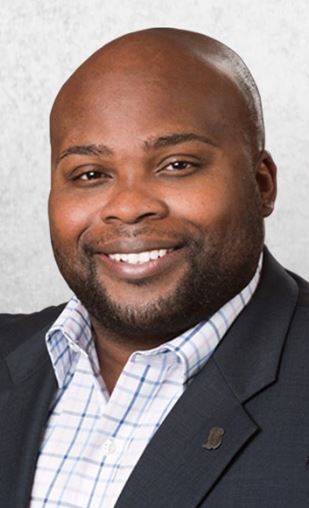 Blair will serve as the sport administrator for football, swimming, tennis and track and field and manage the student-athlete development and well-being areas as well, according to a WSU news release. He will start his job on Aug. 13.

“[Blair] will play an important leadership role in our department and his background and talents will add great depth to our administrative team,” Chun said in the release. “We look forward to Bryan and his family impacting our student-athletes, coaches and community.”

Blair spent the past four seasons as the senior associate athletic director for sport administration and compliance at Rice University and managed six of Rice’s 16 NCAA Division I sports.

In 2017, Blair was one of 25 senior-level administrators selected to participate in the Pathway Program, which is aimed at helping those with senior-level athletics positions reach their goal of becoming an athletic director in the future, according to the release.

“There are many institutions with Division I athletics across the country, however very few exhibit the unwavering passion and pride of Coug Nation,” Blair said in the release. “I entered a career in college athletics because I believe in the power of sports to change lives and unite in a way that little else can. The opportunity to serve a premier Pac-12 institution, in such a picturesque location is truly a blessing.”