Getting the band back together 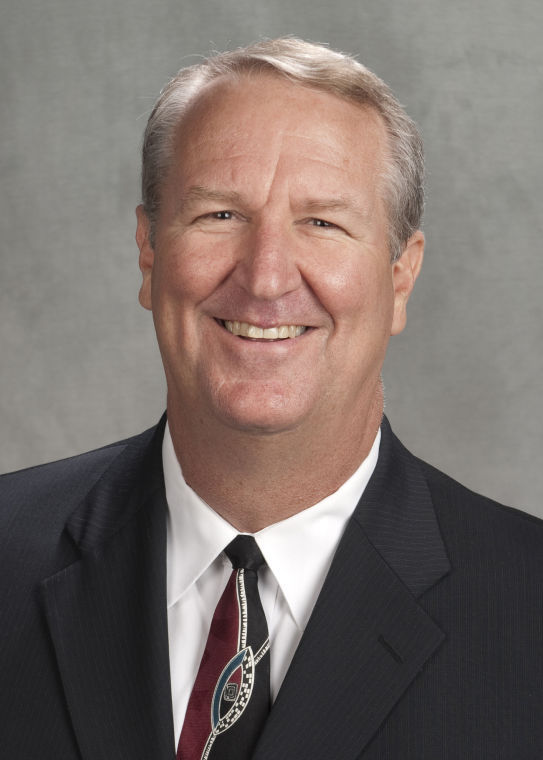 Greg Graham is no stranger to the up-tempo style of offense Washington State men’s basketball Head Coach Ernie Kent is known for. After all, Kent’s recently hired assistant coach helped him create the system.

“We kind of developed the offense together at St. Mary’s,” Graham said. “We changed a few things and called it the ‘speed game’ and brought it to Oregon.”

Graham and Kent coached together at St. Mary’s from 1992-97 and at Oregon from 1997-2002. Their reunion at WSU, which began when Graham was hired back on April 2, brings the duo together after a 14-year hiatus.

Graham spent eight of those 14 years as the head coach at Boise State and became the second-winningest coach in program history with 142 wins. Graham said the Boise State job gave him a new perspective on his role as Kent’s assistant.

“The head coaching job gave me a chance to experiment with some things that (Kent) maybe wouldn’t have wanted to and vice versa,” Graham said. “Now when we get together to exchange ideas it gives us a chance to bring the knowledge we learned from our 12 years apart and pick and choose what works best.”

Graham’s knowledge will particularly be utilized in the offensive game plan whereas fellow assistant coach Silvey Dominguez’s, who was named an assistant at the same time as Graham, will be used for the defense.

Considering Dominguez served on Kent’s staff at St. Mary’s from 1991-96, it is safe to say both assistants are familiar and experienced with Kent’s system and are fully capable of handling any of the responsibilities it entails.

Another trademark of Kent’s teams that Graham said the staff plans on bringing to Pullman is the high personal and academic standards of Kent’s players. Kent’s Oregon teams had an average academic progress rate (APR) between 970 and 980, which is the equivalent of graduating more than 90 percent of his athletes, Graham said. His Boise State teams led the Western Athletic Conference in APR for four straight years and had two consecutive seasons with APRs of 980.

“We want good guys that are here for the right reasons, they want to get a degree and they want to play ball,” Graham said. “I think some coaches sell their programs short because all they care about is the basketball side of it.”

Graham said the ultimate goals for this program are reaching postseason play, contending for conference championships, and developing their student athletes into better men.