Other Cougs need your love too Wazzu

There are WSU teams besides football that are worth watching 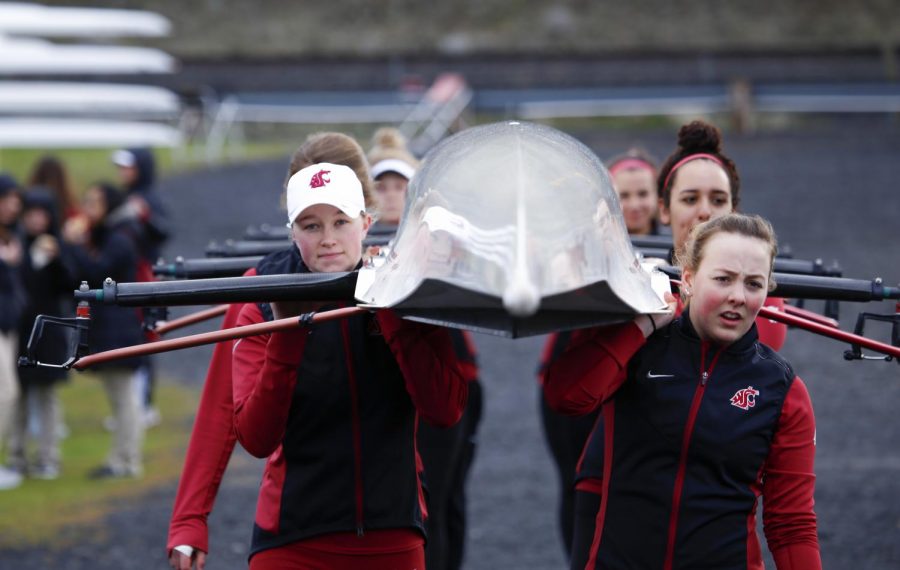 One of the many great things WSU has to offer is its Division I athletic programs. The most popular sport by far is football; it attracts the most fans as well as the national media.

The football program at WSU deserves the attention it gets. Home football games are a staple of WSU and one of the best parts of being a Coug.
From the alumni that come from all over to start tailgating on Thursdays, to the newest members of the Cougar family, Saturdays in the fall are special days in Pullman.

As deserving as football is of the attention it receives, there are other sports that do not get that same treatment despite deserving attention in their own ways. At the top of my list are the women’s soccer program and the women’s rowing team.

WSU soccer made history this year as it reached the Sweet Sixteen in the NCAA tournament for the first time. The team ended last year ranked 19th nationally and will start this season ranked 21st nationally.

Being nationally ranked and making it to the Sweet Sixteen as any Division I program is very exciting. That should draw a bigger crowd to the Lower Soccer Field because watching Cougars win is always a good time.

WSU rowing also had another impressive year and not many people on campus really talk about rowing the way they should. You might not hear about rowing a lot, but you should — they team made it to its sixth-consecutive NCAA championship in 2017.

Six straight NCAA championship appearances are extremely impressive for any team. Rowing finished 14th at the championships and deserves a lot more attention and support from the Cougar faithful.

The spirit and passion held by fans of the Cougs is one of the most special things about WSU. The fact that you can be anywhere in the world and hear “Go Cougs!” is something unique to our university.

I hope the same following our beloved football team gets can support all sports at WSU. Programs like soccer and rowing are finding lots of success that should not go unnoticed by Coug fans.