Part 2: Other Cougs need your love too Wazzu 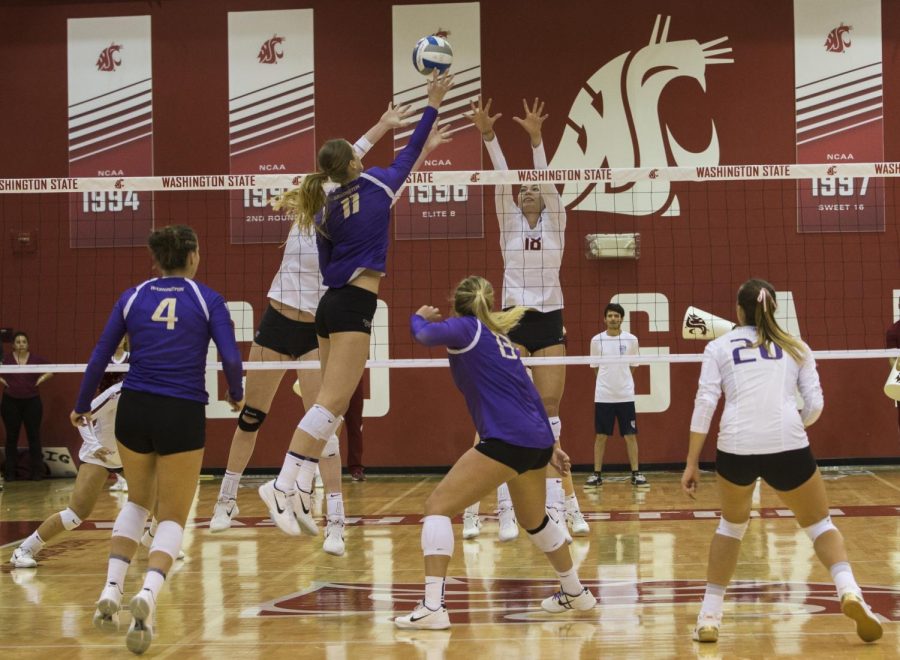 Cougar fans need to fill Bohler Gym and support one of the best teams at WSU.

Many sports on the WSU campus are overlooked in favor of bigger sports like football. Perhaps even worse are the teams who are underappreciated for the success they have had in recent years.

In my last piece, I examined two sports that fit both of these categories, but they aren’t the only teams who need more love as volleyball Head Coach Jen Greeny pointed out on Twitter.

Let’s start with women’s volleyball, who just eight years ago was 0-18 in conference play and was only able to win six total matches throughout the whole season. Since then, they have made to the second round of the NCAA Championships each of the last two seasons.

The Pac-12 is an extremely competitive conference for women’s volleyball. Nine of the 12 teams in the conference made it to last year’s NCAA Championship, with eight of the nine teams making it to at least the second round.

Volleyball has 10 home conference games this year, so go pack Bohler Gym and appreciate one of the best teams at WSU to watch.

Another sport in need of love is WSU tennis. Last year, tennis set a program record with 21 total wins and also started the season 7-0, making a number of appearances in the national rankings throughout the season.

The Cougars beat University of California, Berkeley, at the Pac-12 Championships before losing to the eventual national champions Stanford University to end its season.

So spread the word Cougs. Athletic success goes beyond football. There are WSU programs that do not get enough attention, and they deserve our support. Don’t fall into the trap of just following the teams that get national media attention.

Whether it’s rowing, soccer, volleyball, tennis or any of the other smaller sports, I hope to see you in the stands because Cougs support Cougs.