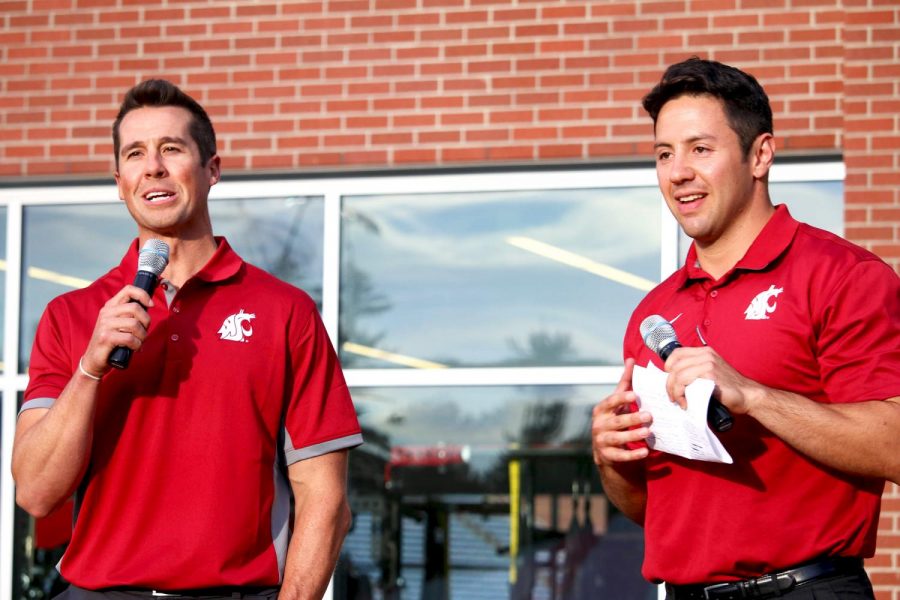 Gesser, the current assistant athletic director for the Cougar Athletic Fund, held the position for the past four years while working alongside play-by-play announcer Matt Chazanow. Brink will join Chazanow in the booth Sept. 1 for the Cougars season opener in Laramie against University of Wyoming.

Brink played for the Cougars from 2004-07 and is the only WSU quarterback with three Apple Cup victories.