Letter from the Mint editor 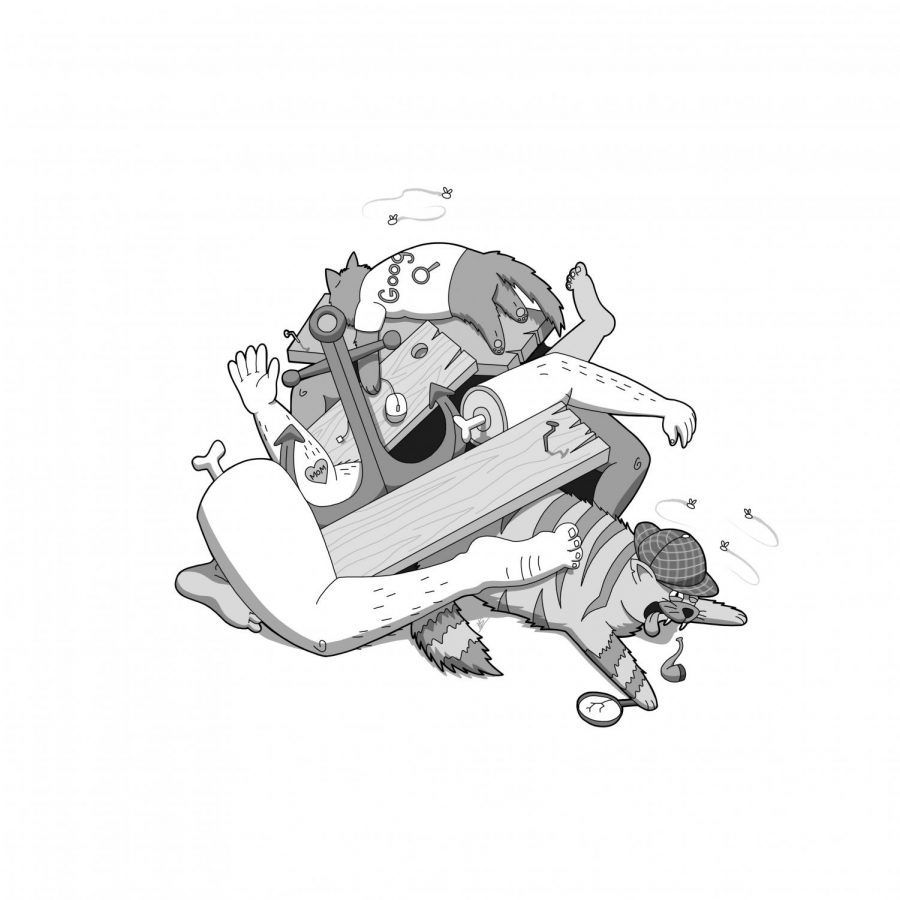 Hello all of you fine people, and welcome to another week of minty freshness!

After writing one of these bad boys (a letter from the editor), I have managed to mispronounce the simple word, “letter” one million times. What noises was I making other than the easy-going, “let-er?” I was saying, “let-it-or.” Therefore, in order to save face, I will only refer to this tiny package of words as, “A Leditor from the Editor.”

I think this fiasco of mine perfectly represents my speech qualities, meaning that my words tend to jumble up and sound like I’m having mini strokes in my mouth. Nonetheless, I refuse to let my mouth strokes ruin my merry day.

My nonchalant approach to speaking properly may be the cause of my downfall, but I have been living by the saying, “if you can’t convince them, confuse them,” ever since I read it on the internet as a child. What can I say? Sometimes it’s hard to teach old dogs new tricks.

In hindsight, a lot of phrases that influenced my childhood may not have been the greatest, or I didn’t interpret them correctly. For example, when my mom spouted that, “curiosity killed the cat,” I thought that it was a cool thing because I love cats. I continued being inquisitive, despite the consequences that were involved … like my mother’s wrath.

Luckily, my nosiness hasn’t left me without limbs or any fatalities — yet. However, the night is still young and there are a lot of things that need to be tussled up. To clarify, I don’t mean tussled up physically, because I have noodle arms, rather with throwing a curiosity-covered wrench into whatever situation I come across.

That’s all from me this time! I wish you cool cats a great week of studying, drinking, crying or what have you.