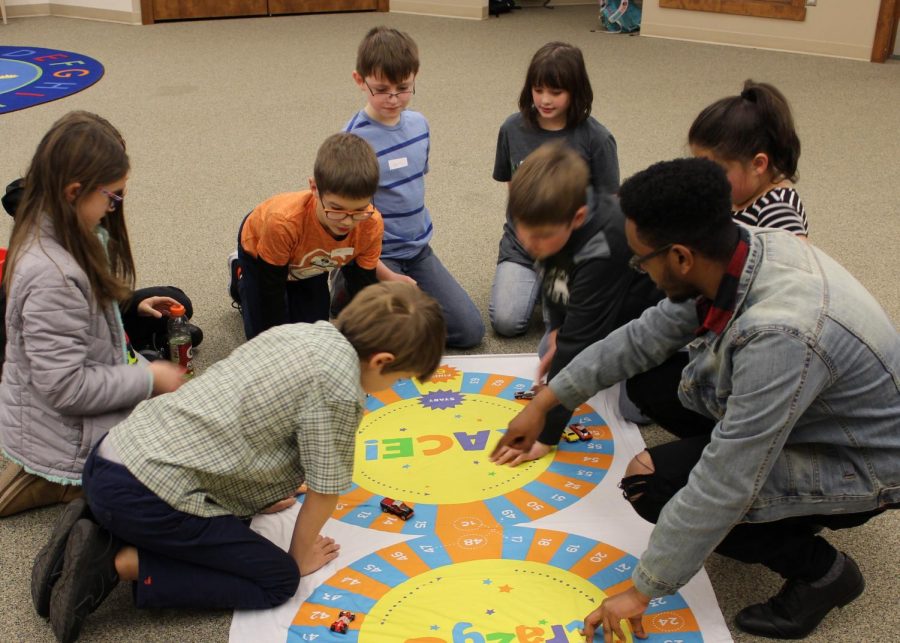 The Crazy 8s Club, an after-school program which encourages elementary students to be engaged and interested in learning about math, will launch on Sept. 18 at the Colfax Library.

An after-school program which encourages elementary students to be engaged and interested in learning about math will launch on Sept. 18 at the Colfax Library.

“When some of the kids come, they do not like numbers or like math, and then after one program, they’re hooked.” said Sheri Miller, Whitman County Library youth services manager. “They are so excited about this after school program that they can’t wait to come back the next week.”

The “Crazy 8s Club” allows between 12 and 18 students, she said. Among the 14 branches of the Whitman County Library, the Colfax location will be accepting 3rd to 5th graders, Miller said.

The program is divided into four different seasons, and students are required to attend once a week for eight consecutive weeks.

The Crazy 8s Club in Colfax currently has six students and is anticipating more will join.

Wednesday is an early-release day, which is when Crazy 8s will occur, Miller said. Students would leave school around 2:30 p.m., ride the bus to the Colfax library and arrive 15 minutes later. The club starts their agenda at 3:00 p.m. and ends at 4 p.m.

One of the difficulties of having a Crazy 8s Club in a small town is commitment from the students, Miller said.

“Sometimes it’s hard to get 12 kids to commit to a weekly program for eight weeks because of sports or any other after school program,” she said.

Five students from WSU will be coaching the youth in various math exercises and activities, Miller said.

Having WSU students interact with the children can help the college students build connections in their community and be mentors to young math enthusiasts said Tiffanie Braun, WSU CCE assistant director.

“It’s critical to create opportunities to allow our WSU students to get out into the community,” Braun said.

The first Crazy 8’s activity is called “Ninja Training.” The coaches use masking tape to outline geometric shapes on the ground, and students make their way from point A to point B in the dark by stepping on specific shapes.

“They don’t think that has anything to do with math,” Miller said. “But of course it does!”