I-940, which state court ruled could not be amended, will appear on November ballot 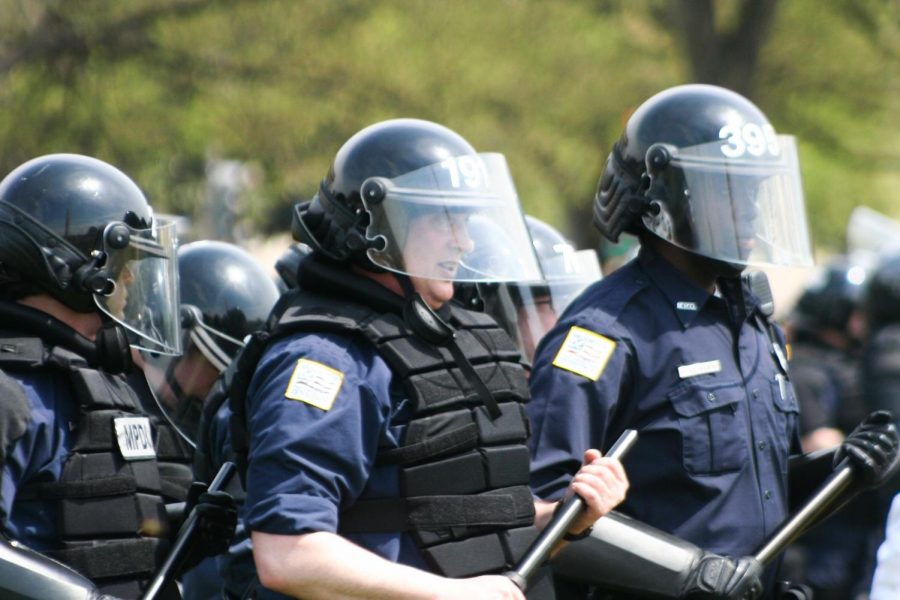 Provisions in the initiative require training in de-escalation, first aid and mental health.

An initiative on the November election ballot could affect the use of deadly force by police officers.

An amended version of the bill was introduced as an alternative some law enforcement agencies found more favorable, but was not adopted because an amendment to an initiative that had already gotten a certain number of signatures was ruled unconstitutional.

“Their stated goal is to provide more accountability for law enforcement when they use deadly force,” Pullman Police Chief Gary Jenkins said.

But Jenkins said he’s concerned the initiative could have a detrimental effect on law enforcement.

Officers will be hesitant to use deadly force in situations where it might be necessary, he said, and he believe it would have a chilling effect on the ability of those in law enforcement to do their jobs.

According to the De-Escalate Washington website, made by the group responsible for the initiative, the campaign is specifically focused on preventing racial profiling and use of deadly force on marginalized groups.

Jenkins said there will be changes coming no matter what and that de-escalation and first aid training will become a requirement for law enforcement. Whether the state follows through with the initiative is yet to be seen.