Diversity makes us stronger, able to communicate with others 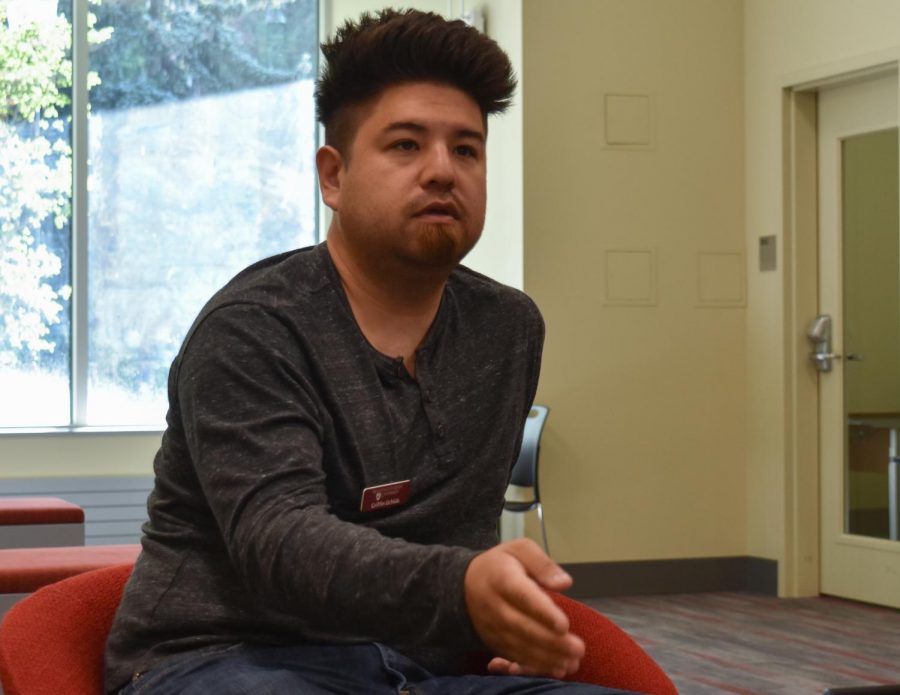 Griffin Uchida, assistant director of Facilities and Operations for the CUB and the Elson S. Floyd Cultural Center, shares his thoughts on diversity Friday.

On Sept. 7, Fox News titular host of “Tucker Carlson Tonight” made headlines for asking his audience “how exactly is diversity our strength?” While many Twitter users quickly labeled Carlson a white nationalist, many left facts out of their arguments and berated with angry emotional responses to his racist segment.

However, every issue has facts on both sides and the issue of diversity is one where data is a weapon for tolerance and a nightmare for bigotry.

Many peer-reviewed studies have come to a similar conclusion. A study conducted by Katherine W. Phillips from the Columbia Business Journal shows that groups with higher diversity tend to come up with solutions that are more innovative than culturally homogenous groups.

Uchida also said there are lower crime rates in more diverse neighborhoods. A 2017 study by Frances Bernat, criminal justice professor at Texas A&M International University, shows “being foreign-born is negatively associated with crime overall.” The stereotype that immigrants are more likely to be violent criminals is just that: a stereotype.

In addition to a lower crime rate, Bernat’s study shows that undocumented immigrants are less likely to commit crimes than citizens due to fear of bringing attention to themselves. Crimes committed by immigrants are also more likely to be misdemeanors or gross misdemeanors rather than felonies in comparison to those who are born in the U.S.

On a lighter note, immigration does not just lead to a lower crime rate, it creates exposure to other cultures which leads to a more diverse culinary and artistic scene. That is impossible without the introduction of new people into American cities, neighborhoods and campuses.

Although racial and ethnic diversity dominates headlines and media coverage, an often-ignored minority community are those who are differently abled. While handicapped permits and ramps are already prominent in many areas, much work needs to be done in order to increase accessibility as well as end the stigma for those who have different abilities.

Uchida said while WSU has made a lot of strides in accessibility, there is still work to be done — not only to make every area accessible to all people on campus, but also make them feel welcomed rather than a burden to those around them which can be a problem in some cases.

Our goal should be to make everyone on campus feel accepted because diversity only makes us stronger as a community of WSU and the communities around us in all stages of life.

Small-minded individuals like Carlson simply do not understand that by creating opportunities for those from all walks of life, we are enriched with an increased number of ideas to make society better. Incorporating those who were previously disenfranchised unlocks viewpoints and ideas that would not be there without diversity.