Group also went over cutting ties with an information service 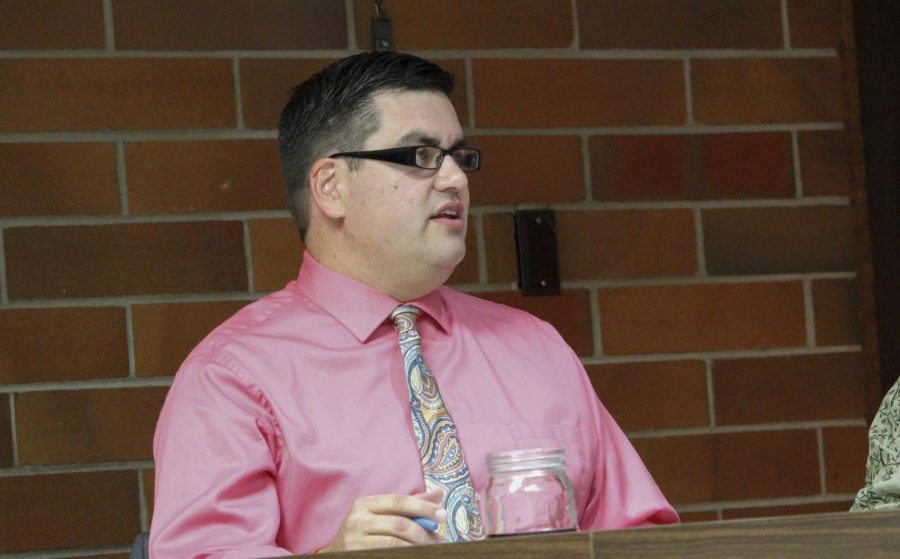 Councilmember Brandon Chapman spoke to the council about the city creating an Indigenous Peoples’ Day.

Chapman said he has spoken to indigenous people in the community who said this is something that is done in a lot of other cities.

He received a nine-page document full of signatures and a list of other cities that celebrate Indigenous Peoples’ Day. This

document recognizes the indigenous people who are a part of the community. Chapman said he would love if the city of Pullman could make this happen.

“I feel it’s a vital part in us saying that we appreciate diversity and we appreciate being a welcoming community,” Chapman said.

Multiple members from the council voiced their support for the day. Chapman said this could create an opportunity for the residents of Pullman to get involved.

Mayor Glenn Johnson said the date of Indigenous Peoples’ Day will be announced at the next city council meeting.

Johnson said Retail Strategies is a retail recruitment firm that provides information about the city to potential businesses. He said he was not pleased with the process used by the service and by opting out of the contract, the city will not have to pay $45,000 to the company for the second payment.

The council said moving forward it wants to find someone who knows how to work with Pullman.

The council also voted to pass five resolutions which detailed construction work around the city that needed to either be worked on or finished.

According to the city council agenda, these resolutions included approving the final plat of Sundance South Subdivision and authorizing city participation in the construction of Golden Hills Drive with Sundance Subdivision.