City may see fifth shop, revenue from marijuana sales comes back in taxes 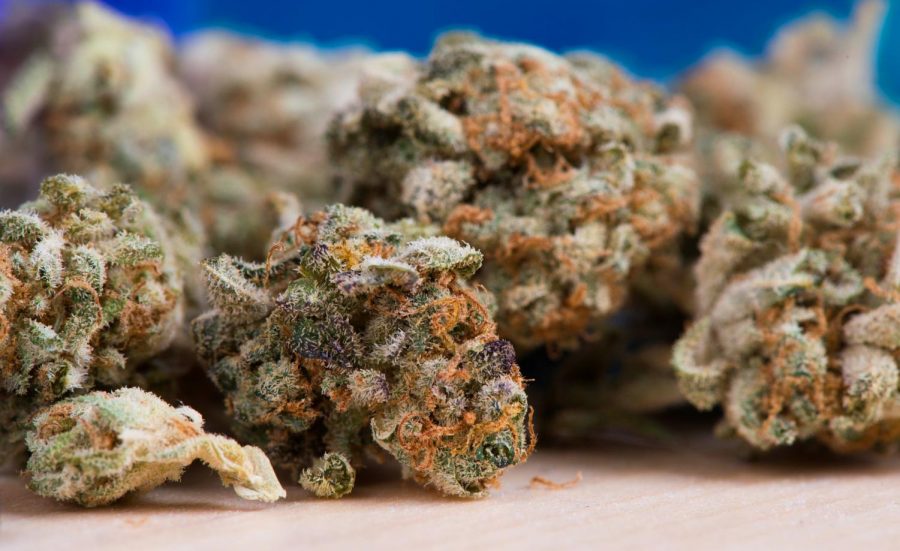 Pullman may see its fifth cannabis shop in the near future.

After Washington’s legalization of cannabis in 2012, Pullman has quickly adapted to the legal market with four pot shops, including one that opened just this summer, currently operating within city limits. Now, city residents may be seeing a fifth.

Licenses are sought out after properties for the shops are acquired, City Supervisor Adam Lincoln said, and there could be a fifth store in the near future.

So far, shop owners have been good about working with local authorities, he said, and he hasn’t heard anything bad about the current marijuana dispensaries in Pullman.

Lincoln said he believes the city has done a good job to limit where these shops can be located. The city made sure that the shops are not impacting neighborhoods, daycares or schools, he said.

Gabe Haulk, the general manager at Kush 21, said he thinks opening shops in the Pullman area has been positive. It helps generate money for the city, he said, and it is helping employ people.

He also said the number of college-age people in Pullman helps dispensaries around the city be successful.

“I do think it has to do with the college crowd,” he said. “The people, 21, getting ready to celebrate graduation, and just that young lifestyle.”

There has been no negative impact on the city, Lincoln said, but he feels there has been an acclamation period for people still getting used to the idea that marijuana is legal.

“It’s another thing for sale, like going to the liquor store,” Lincoln said. “That is something that is out there. It’s available.”

He believes these shops bring in around $5-6 million in revenue annually, and there is a small amount of money that comes back in local taxes. A lot of the dollars go to the state, he said.

Since legalization, there has been a decrease in marijuana crimes, Lincoln said. The businesses are highly regulated, he said, and the state monitors these shops closely.

He has not heard of any issues from businesses next door to dispensaries, but said the shops might affect products sold at nearby stores.

“If anything it probably changes the way other businesses operate in terms of what they sell,” Lincoln said.

Dispensaries have been good to work with for both the city officials and law enforcement, he said.

The taxes these dispensaries pay also help bring money into the city, Haulk said. Shops pay a cannabis tax and a sales tax.

“As far as [money],” he said, “we are definitely generating revenue for the city here.”