Many undergraduates can register for classes without advising hold 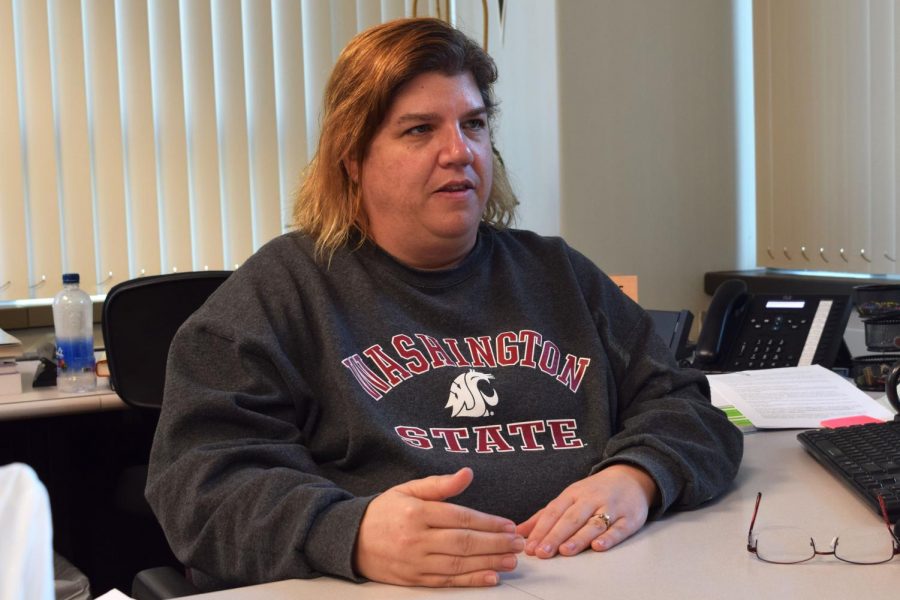 WSU is implementing a campus-wide advising policy that allows undergraduate students to register for classes without an advising hold if they have finished 30 credits at WSU and have between 30 to 75 total credits.

Students must also have at least a 2.0 GPA and cannot be on academic probation or have a warning.

The advising policy has been a pilot program since fall 2016, but was limited to specific departments including neuroscience, general studies and the Edward R. Murrow College of Communication.

Before the program, all undergraduate students were required to see an adviser before registering for classes because an advising hold was placed on their account.

This meant that undergraduates had a six-week period to meet with their adviser and get the hold removed.

Most advisers have at least 300 to 500 students they oversee.

“It was really difficult, not only to fit all the students in this six-week period but there was a handful of students that maybe wanted to see their adviser more than once,” said Terese King, director for the Academic Success and Career Center.

During the six weeks, students typically only came in to advising for one reason: to get the hold off their account, said Sara Stout, a Murrow College of Communication adviser.

“That limits the conversation to ‘what classes do I need to take next semester?’ she said. “That is not what advising is and that is not focusing on student success.”

The new policy means that advising is focused around what a student needs rather than taking off a hold, Stout said. Advisers are there to help a student be successful and figure out what needs to be done if a student does not feel that they are meeting their goals, she said.

“We should be focusing on advising as a relationship,” she said. “It’s recommended that you come and see us.”

Before the pilot program, most students thought that going to their advisers was really meant to focus on scheduling and classes, King said. If they wanted to study abroad, they would go to the study abroad office first and not necessarily to their adviser to talk about how that would change their course schedule, she said.

“It opened up a door to have more conversations about how the student was progressing and thinking about their career options,” King said.

It also meant that students who needed to see their advisers more often were able to do so, she said.

The pilot program is now a campus policy because 80 percent of the students came in to see their advisers even though they did not have a hold on their account, Stout said.

“We just saw the same behaviors from the students,” King said.

If the policy works well in Pullman, it may be implemented on the other WSU campuses.