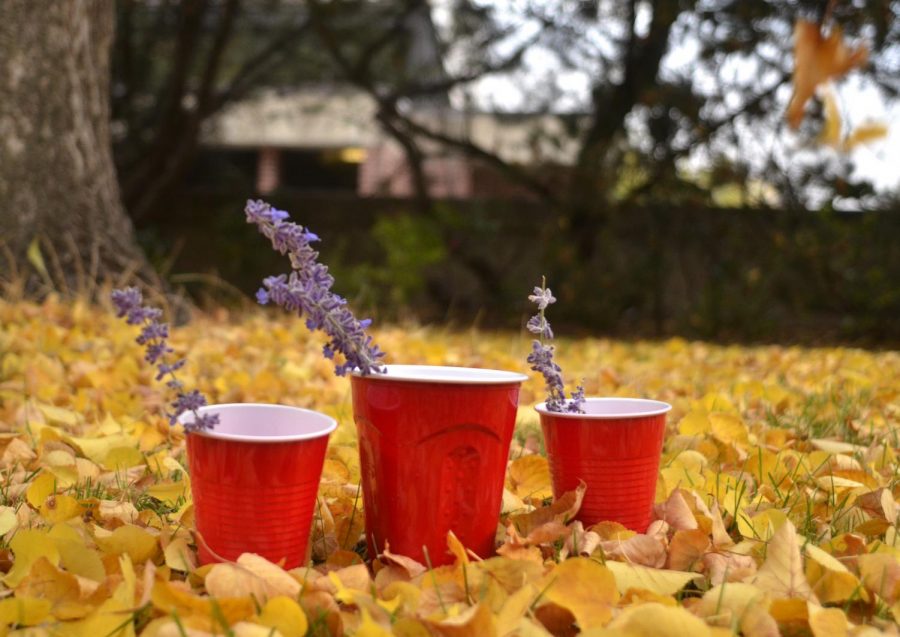 The goal for anyone while practicing qi is to achieve a balance between cold and hot symptoms of certain ailments.

In traditional Chinese medicine, alcohol isn’t such a bad thing. In fact, it can be a part of treatment for some ailments. So, is it time to bust out the tequila? Chinese medicine practitioners recommend moderation. I recommend a cocktail. You decide.

“I’ll never say alcohol is this horrible thing, because I think of alcohol in the context of herbalism,” said Laura Rose Lambert, an East Asian medicine practitioner in Pullman.

Kameron Schott, a Chinese medicine herbalist and acupuncturist in Moscow, said she gives tinctures to people who have improper blood flow to their hands or feet. People with poor circulation have stagnated qi, she said. Because turmeric and alcohol both move qi, a turmeric tincture is perfect for these clients.

Alcohol chasers and tinctures work to warm up qi and allow it to flow freely. Remember, in Chinese medicine qi is energy in all living things that flows through the body and affects health. When it’s stuck or overactive, that’s a problem.

Schott said alcohol moves qi since it goes straight to the liver.

“The liver is considered the General in Chinese medicine,” Schott said. “So alcohol gets stuff moving.”

Alcohol brings with it heat that can move or burn up qi. Not surprisingly, the heat in alcohol can lead to qi loss, but too little causes qi to stagnate. In Chinese medicine, every ailment, medicinal herb or food has a temperature and is connected to an element.

For example, the fire element is connected with alcohol as both are recognized for their heat. The goal for anyone practicing qi is to reach a balance.

With this and the idea of reaching a balance in mind, it may make sense to apply heat-based cures like alcohol for colds. But alcohol can actually be too hot to cure these ailments, especially in large amounts.

“When you introduce that much fire into your body, the next day you might get a headache — that feels hot — insomnia, red, puffy eyes,” Lambert said. “Some people get the sweats. In Chinese medicine terms, that’s all the body trying to get rid of that heat.”

Instead of burning up qi with alcohol, Lambert suggests helping with depleted qi through more gentle sources of heat from herbs like ginger, pepper and ginseng.

Schott said it’s risky to move qi around when it’s already depleted. She said she won’t give any alcohol to a client who is frail and weak, like those undergoing chemotherapy.

“They don’t have a whole lot of qi to spare,” Schott said. “I’m not going to move it that much, because it’s just going to make them way too tired.”

Even for a stronger person with a more robust qi supply, it’s still important to keep a balance. Lambert said regular binge drinking gets in the way of health progress. She said when she treated her younger sister, a student at University of Idaho at the time, she realized she was mainly treating her weekend drinking.

“I can help with the effects of a hangover, but it’s just me cleaning up after a lifestyle choice,” Lambert said.

She said her sister couldn’t make progress with her health issues, because all of Lambert’s herbal and acupuncture treatments were focused on the consequences of drinking rather than root issues.