Celebration will be in October, routes to be altered for efficiency 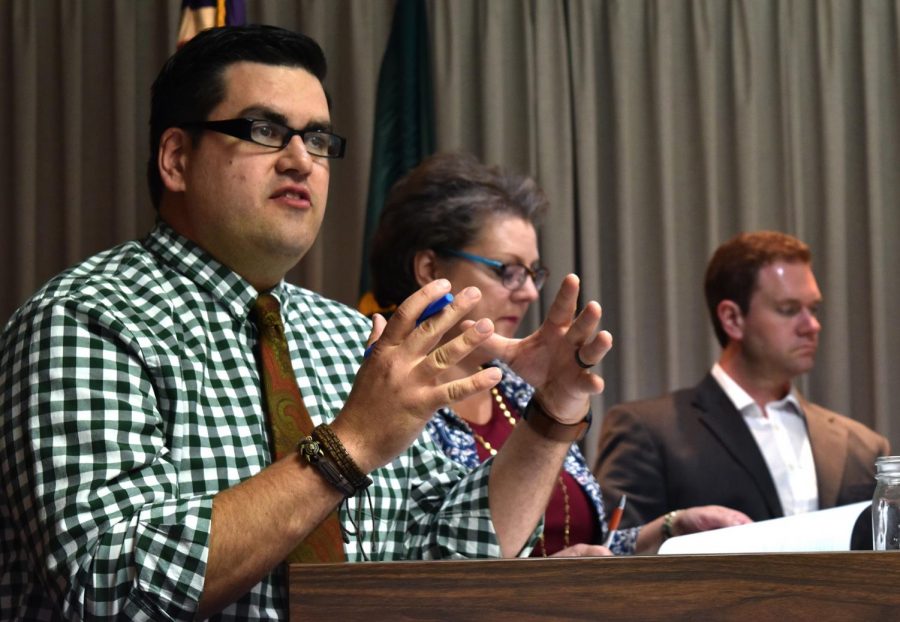 Pullman City Council met to introduce a date for Indigenous Peoples’ Day and to discuss changes to bus routes on Tuesday.

Chapman hopes this not only recognizes the history of indigenous people but also the people who are currently making contributions to the Pullman community.

He said he hopes this helps people want to know more about indigenous culture.

The council voted to make Indigenous Peoples’ Day the second Monday in October in the city of Pullman.

The council also discussed proposed changes to bus routes and passed resolutions to improve the issue of routes taking longer than transportation officials originally expected. The route changes will be effective Thursday, Oct. 4.

Brad Rader, Pullman Transit operations supervisor, said they had to go through a year-long process to redesign the system to try to get the new changes approved by the city council.

The proposal to change the Blue Route will move the Terre View and Research Park stops to another route, Rader said. This adjustment will solve the Blue Route issues, but it will also solve issues with other routes, he said.

The Silver Route will also receive a minor change in which the loop around Walmart will be removed and the route will be kept on Bishop Boulevard. Those who take the routes either have to walk up the hill to catch the Loop Route or they can walk down the hill and get back on the Silver Route, Rader said.

He said there will also be other minor changes to help ease some issues with other routes.