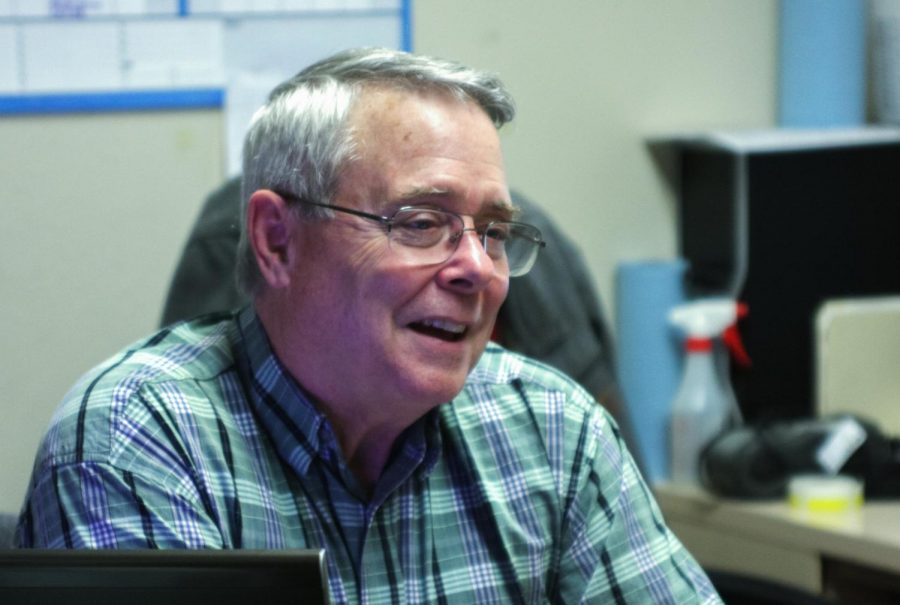 Paul Strohbehn, co-owner of the Pullman Ace Hardware, speaks about the decision to retire Monday afternoon at the store. He said he is looking forward to retirement, but will miss his employees and customers.

After serving the Pullman community for a little over 10 years, Ace Hardware is going out of business.

The store is not closing due to a lack of business, owners Paul and Jan Strohbehn said. For them, it is about retirement.

The Stohbehns have owned the building since 2007, but last month they received an offer from an interested buyer.

After taking a few days to think about this opportunity, they decided it was time to conclude their decade-long experience running the hardware store.

“The decision to sell the building was one of the toughest decisions my wife and I have had to make,” Paul said.

With several employees working for them, they were concerned about putting them out of jobs. On top of that, they felt Pullman residents would be somewhat upset that they might now have a tough time finding a place for household tools and supplies.

“We were worried what everyone was going to think of this choice,” Paul said. “However, Jan and I have received nothing but support from our employees and the community which really showed us how much we’ll miss being here.”

As retirement approaches closer each day, Paul and Jan said it is a very bittersweet time for them.

“We have some fantastic employees and both Jan and I have developed some great relationships with the Pullman residents,” Paul said. “It’s definitely hard knowing that we’re going to be leaving all of this.”

Fletcher Carden, an Ace Hardware employee, said he understands these things happen in life and Paul and Jan have to consider what is in their best interest.

“When you open a business, the end goal is to build enough success to the point you can reach retirement,” Carden said.

He said finding work will not be a big problem for him. Carden and the other employees have a strong work relationship with the owners and wish them nothing but the best in the next chapter of their life, he said.

“All of the employees are very understanding and the surrounding community are showing a lot of support towards everyone here as well,” Carden said. “We have a great customer base in Pullman.”

The Strohbehns said they did look into relocating as they were not sure if they were ready to let go of the business, but after some time they came to a consensus that the opportunity to sell their real estate was too good to pass up on.

However, what will be replacing Ace Hardware remains a mystery.

“We would like to keep the name of the owner and what company is replacing Ace private,” Paul said. “However, I can tell you a new company should be in here potentially by next summer.”

There is no official closing date for Ace Hardware. The store will be closed once all the merchandise has been purchased, Paul said.

He said customers can expect many items to be on sale and they would like to encourage anyone to stop by and purchase tools and supplies while they are still available.