Size difference, lack of lubricant makes fornication in water a huge hassle, can be dangerous, slippery 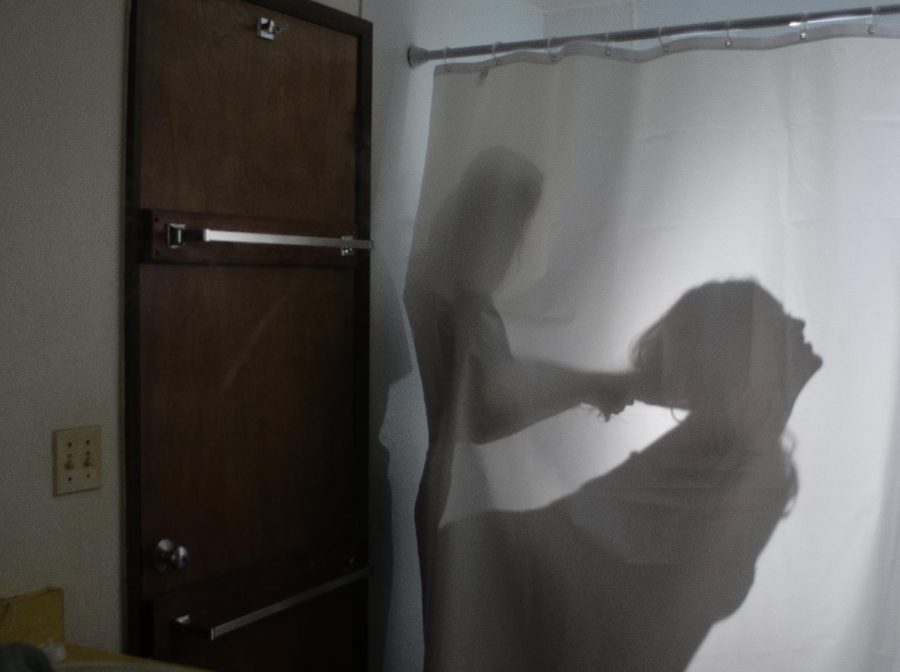 Shower sex is romanticized by many. The reality is less glamorous and often not as enjoyable as it’s made out to be.

Shower sex is the ultimate romantic experience. You and your partner are wrapped in a warm embrace, being rained on by warm water and surrounded by sweet, scented steam. The well-intentioned double shower to “save water” turns to a passionate and adventurous act quickly, and soon you’re satisfied and nobody’s the wiser.

Now for reality: shower sex is sim­ply a romanticized hazard picked up by pornography and the media that isn’t nearly as successful as it seems.

In every film, adult or blockbuster, the sexual partners are perfectly com­patible in size, the sex is never awk­ward and never requires outside assis­tance, like toys or lubrication. In the real world, however, this is not always the case.

Not every woman is flexible enough to wrap her legs around her partner and not every man is strong enough to pin his partner against a wall, especially a slippery one. Sex in a bedroom can be messy and awkward, even after months of practice with the same person. Moving to a shower for some couples can be downright dangerous.

But for some young adults and teens in their first sexual relationships, they may feel pressured by the media to try to be adventurous. They are vulnerable to the feeling that their more “vanilla” sexual acts aren’t enough to please their partner and they could be taught to believe by the media that there are only certain types of sex that are valid while others are not.

Human development professor Kathleen Rodgers’ research focuses on the effect media has on these adoles­cents and how it teaches them how to behave in sexual experiences. She said the lack of education about relation­ships and the types of sex that exist have caused teens to turn to pornog­raphy and sources like Glamour and Cosmopolitan magazines for education.

When these adolescents want to be spontaneous and adventurous, they don’t think about how difficult the act could be when they jump into the shower.

As a very small woman in a relation­ship with a much larger man, we are regularly unable to partake in these adventurous positions due to our proportions. This can be incredibly frustrating, especially after almost two years of a loving, committed relation­ship.

Teens and adolescents in their first sexual relationships are much more vulnerable to self-esteem issues that can be caused by being unable to par­ticipate in these sex acts, especially young women.

In today’s society, women are empowered to be sexually adventurous, but when they are either uncomfort­able doing so or are simply unable, this pressure to be empowered can actually put them down.

These problems can intensify when one partner is interested in this adven­turous sex and the other is uninter­ested or unable.

“You don’t have to please your part­ner at the expense of your own com­fort. That is coercion,” Rodgers said. “The media makes participating in a sex act you’re not interested in seem normal, which it isn’t. Sex should be fun and mutually beneficial.”