Car sex can be fun but requires preparation

Police not looking to arrest on sight, but a little discretion is good 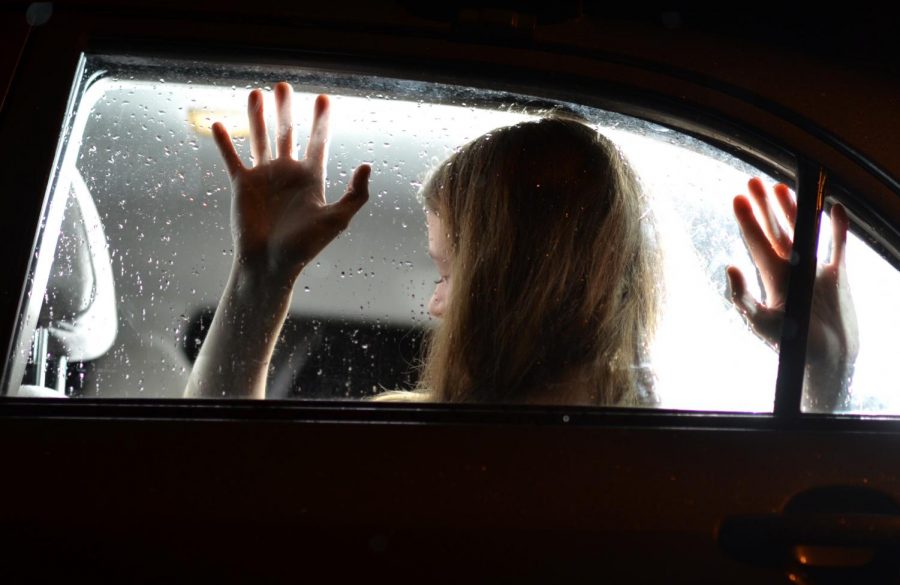 Car sex can be fun under the right conditions.

Car sex isn’t just for teenag­ers hiding from their parents and can be a fun, flirty experience. However, it comes with its own sets of challenges couples should be aware of before driving off to a dark corner to partake in some backseat fun.

The Journal of Sexual Medicine published a study about women’s most desired sexual fantasies. Sex in a romantic location was the most common fantasy at 84.9 percent, sex in an unusual position was second at 81.7 percent and having sex in a public place was another decently high fantasy at 57.3 per­cent. These stats show the majority of women have probably thought about having sex in a car.

The first question to ask when debating a backseat hookup is the legality of it, which is fairly ambig­uous. Laws surrounding car sex specifically are not written in the books, at least not in Washington, Pullman Police Cmdr. Chris Tennant said. However, partici­pants could be charged with inde­cent exposure.

“Even if you’re inside a car, if people can view you, you could be guilty of indecent exposure,” Tennant said.

Laws that could be applied to car sex change from state to state — so do your research before get­ting it on during that cross-country road trip.

“Car sex is popularized in mov­ies and pornography,” human development professor Kathleen Rodgers said. “It seems spontane­ous and fun. At this point it’s so normalized, people probably don’t even think of it as an illegal act. In sexual situations, your arousal is going to override your concern if there is any in the first place.”

“In college, students experiment with drugs, alcohol and sex, and when these combine consent can get lost in the mix,” Tennant said. “Our intent is not to embarrass anybody, but we do always make contact to clarify that both partici­pants are willing.”

Part of the thrill of car sex is the risk of getting caught, according to a Cosmopolitan article on the subject. However, finding privacy is still one of the most important aspects of having car sex.

“Most of the time, couples are in private areas, like dead end streets or empty parking lots,” Tennant said. “If someone was having sex in their car in the middle of the Walmart parking lot, then we could have a problem.”

If the legal and privacy concerns are taken care of, car sex can be relaxing, fun and spontaneous for those involved.

“I prescribe car sex to my couple clients frequently, particularly if they feel like their sex life is in a rut,” sex therapist Holly Richmond said in Cosmopolitan Magazine. “Nothing gets too serious in the car, so it’s an ideal place to enjoy the novelty and pleasure of the experience.”