Protection is important no matter what

Even if you're on birth control or having oral sex, you're not protected from STDs. 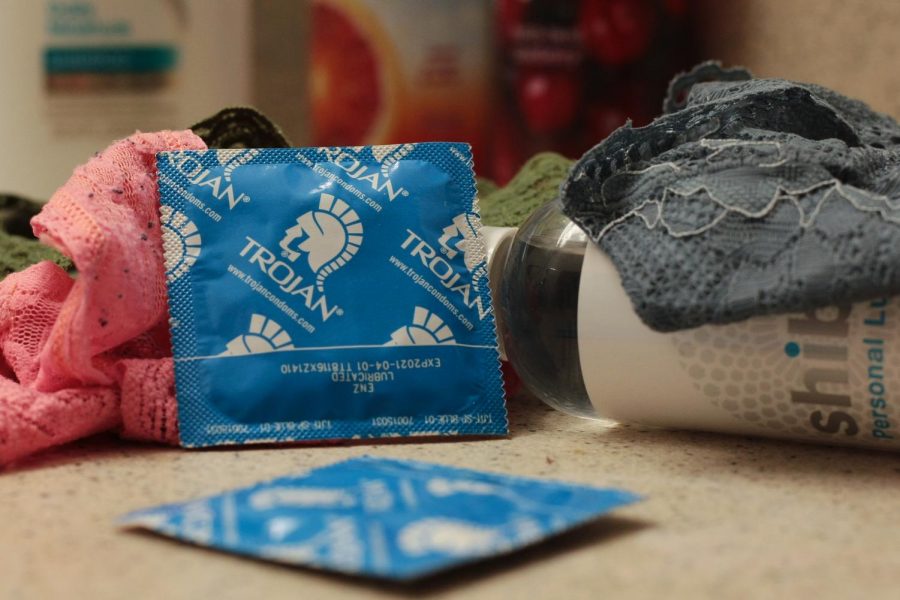 Using proper protection during sexual activities is important in order to prevent unwanted pregnancies and STDs.

Students who engage in risky behaviors without protecting themselves can make them more vulnerable to sexually transmitted disease.

Currently, Whitman County has the highest STD rate per capita in Washington. There have been five cases of syphilis at WSU in the past six months, said Deanna Claybaugh, Whitman County Health Department nurse. Claybaugh said this number is high for a small college town.

Some students engage in what the department calls “high risk behavior.” Those include using excessive amounts of alcohol and drugs and having multiple different sexual partners while not using condoms.

“Many students don’t use condoms as they use other forms of birth control that may prevent unwanted pregnancy but do not prevent disease transmission,” said Claybaugh.

Often, students don’t understand that STDs can be spread through any type of sexual activity, Claybaugh said.

“Most do not want to use a condom for oral sex,” she said.

The department is currently working with Cougar Health Services to get testing for students who engage in sexual activities and to overall promote safe sex on campus.