Pullman Transit may add electric buses with help of grants 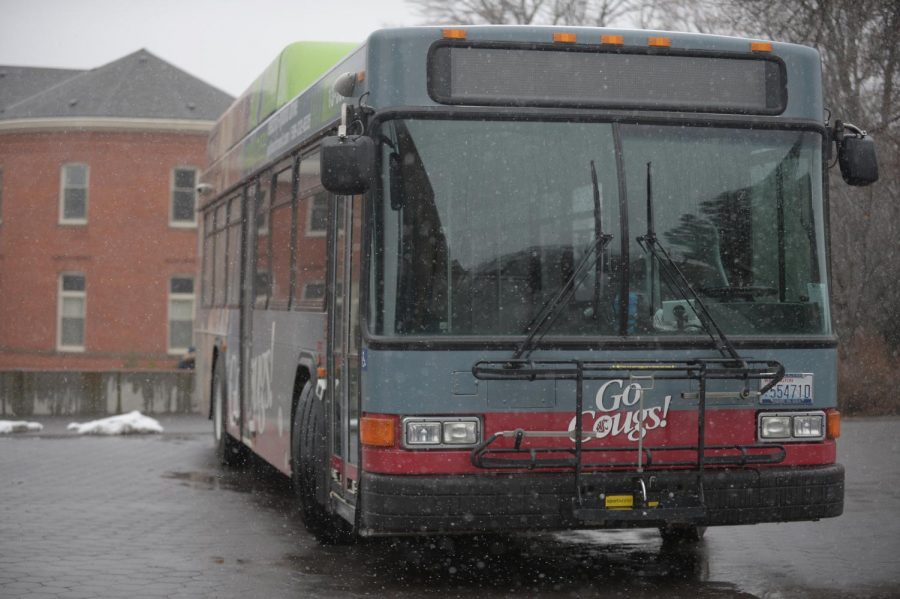 Pullman Transit is applying for two grants that could bring three fully-electric buses to the area by 2021.

One federally-funded grant would allow for the purchase of two electric buses, with each bus costing approximately $800,000, Pullman Transit Manager Wayne Thompson said.

The Regional Mobility Grant would pay for new infrastructure in the transit building such as installing a charging station for the buses, getting more power to the transportation building, an electronic system upgrade as well as one out of the three electric buses, he said.

These grants would keep Pullman Transit in compliance with new regulations from the Federal Transit Administration that wants bus systems to reduce their carbon emissions, Thompson said.

Due to clean air legislation, Pullman Transit cannot buy more diesel buses without paying in full, something that is not possible for the agency, he said.

“There are two components to electric buses that are effective,” he said. “You save money on not having to pay for gas and you comply with the emissions regulations.”

One charging station would be installed in the Pullman Transit facility to accommodate for the three buses.

Rader said each bus would be charged every day for about six hours and typically a bus will only use 80 percent of its battery life before being charged again.

Electric buses do not need as much maintenance as a diesel bus and take less time for upkeep, he said.

“The most important thing that benefits the public the most about electric is that there is less carbon emissions, as well as the buses are much quieter,” Thompson said.

The recipients of the two separate grants will be announced in early spring 2019.

If Pullman Transit receives the grants, it will place the bus orders with Gillig, a bus manufacturing company in California. The entire process of implementing fully-electric buses would take about a year and a half to two years, he said.

“We are hoping to get the grants because Pullman Transit relies on grants like these,” Thompson said.