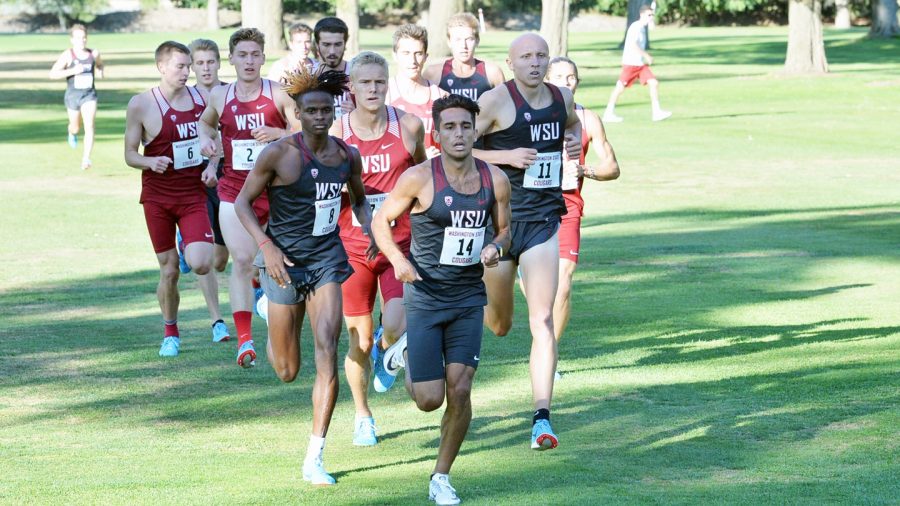 The WSU cross country teams headed down to Stanford, California, to compete in the Pac-12 Championships Friday morning.

The WSU women’s team, No. 15 in the west region, placed eight with a score of 249 points. Senior Vallery Korir finished first for the team and 39th overall with a time of 21:06.4.

No. 4 University of Oregon won the Pac-12 women’s title with a score of 32 and had seven athletes finish in the top 20.

The No. 29 WSU men’s team finished fifth with a score of 123 points. The Cougars finished ahead of No. 12 University of California, Los Angeles. Senior Chandler Teigen finished first for the team and seventh overall with a time of 23:12.1.

The Cougars’ next race will be Nov. 9 in Sacramento, California, for the NCAA West Regional.