WSU No. 8 in college football rankings 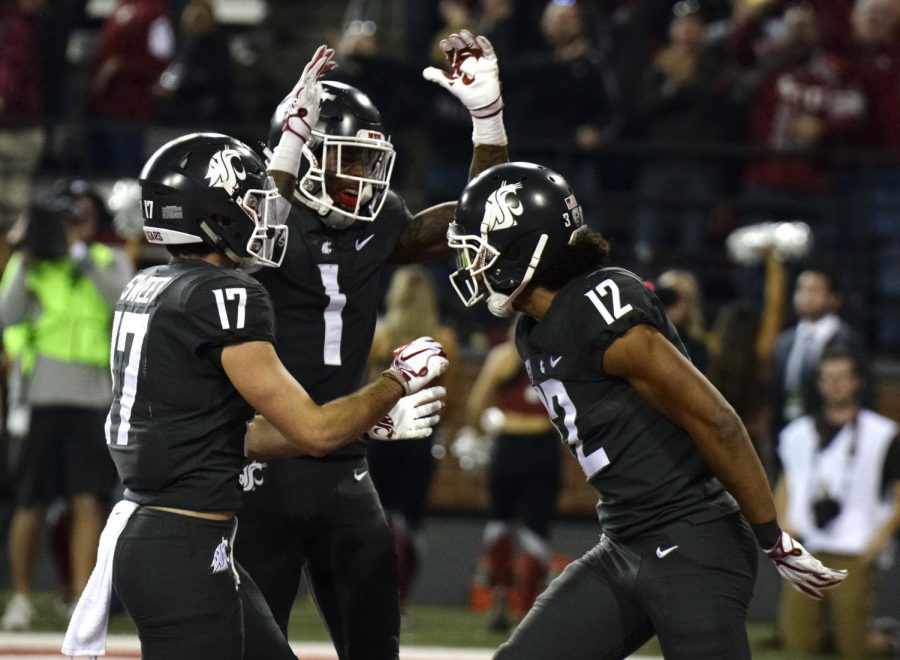 The Cougars have been ranked No. 8 in the first official College Football Playoff rankings revealed Tuesday afternoon.

This is the highest WSU has ever been in the CFP rankings as the team reached No. 13 last season. The top four teams in the final ranking will participate in the playoff at the end of the season.

This year’s semifinal games will be the Capital One Orange Bowl and the Cotton Bowl Classic, both will be played Dec. 29 with the national championship set for Jan. 7.