We should move toward nuclear reprocessing

Recycling wastes from reactors would extend their energy production 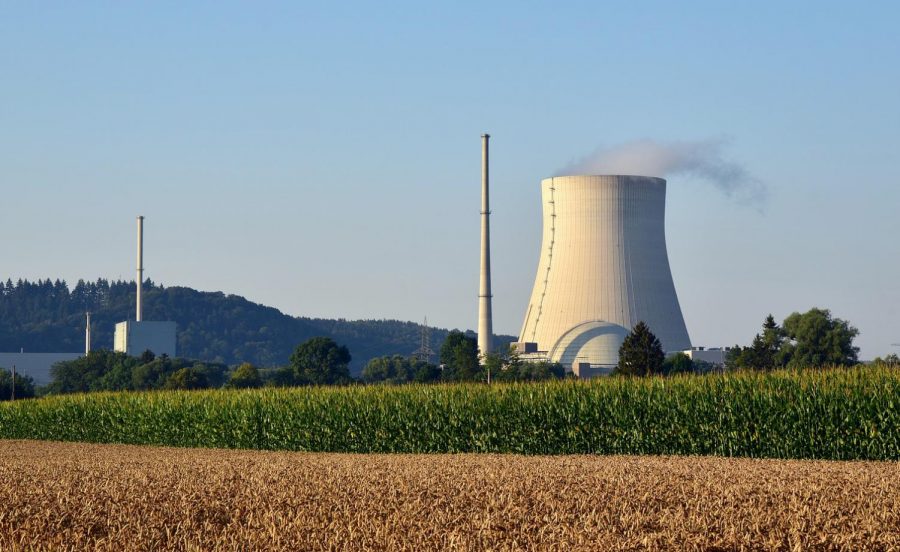 Nuclear reprocessing would help reduce waste and increase the longevity of uranium fuel.

When the word nuclear comes up in conversation, it has a variety of connotations. Some only describe it in a scientific perspective, while to others it becomes a threat of mass destruction to the world. In its most optimistic terms, it is attributed to renewable energy.

This optimism is somewhat rare in the U.S.

While the ability to reprocess and reuse nuclear material has existed since the 1940s, the U.S. has persisted in an approach of indiscriminate disposal for a wide range of radioactive material considered waste. However, 95 percent of these products can be recycled and used as fuel, which would decrease the total volume of nuclear waste by 80 percent, according to the Argonne National Laboratory.

These theoretical rates of return would reduce the wastes of energy production dramatically and supply nuclear reactors for thousands of years longer than current fuels, truly earning nuclear energy the title of renewable.

But this process is not without its share of challenges.

The risk for the disguised processing and acquisition of military-grade plutonium is a concern for many when considering reprocessing. This institution brings with it greater risk of nuclear terrorism and incentivization of nuclear proliferation, according to the Union of Concerned Scientists.

“The production methods for weapons material is quite different than the civilian nuclear power program,” said Donald Wall, director of the WSU Nuclear Science Center.

Nuclear energy and nuclear weapons are based in similar fields of science but are fundamentally different. The recycling of nuclear waste ultimately poses little to no military risk.

The greater issue in the U.S. is the financial viability of reprocessing.

Not only would new facilities need to be built to reprocess depleted uranium to a usable form, but the current price of raw, mined uranium is cheaper than the cost of reprocessing, according to the Harvard Kennedy School’s Belfer Center.

The U.S. stockpile of nuclear material is dwindling despite the boost in supply from disarmed nuclear weapons, so it needs to be actively restocked by the most cost-effective means.

But the world’s uranium supply is as finite as fossil fuels.

“I think ultimately we have no choice,” Wall said. “We will recycle one day, the only question is when.”

The price of uranium may be affordable now, maybe even some decades from now, but one day its diminished supply will put its price above that of recycled material.

To ensure we use it as effectively as possible when that time comes, the WSU Nuclear Science Center at the Pullman campus, in cooperation with other nuclear research sites, plans to work toward improving present designs.

“What we’d like to do is go one step beyond to something even better,” Wall said.

What they work toward is a fuel-efficient, safe and clean means of producing energy, but its nuclear origins still create hesitation.

It’s wasteful in and of itself to consider these resources wastes, yet they continue to be seen as just a hazard to be contained.

Fire was once evil. It hurt those that touched it, destroyed forests and suffocated those who inhaled its fumes.

But we learned to harness, predict and control it. We turned a destructive force into a beneficial one.

Nuclear energy is the fire of today. For it to be studied, supported and advanced is the natural human course to take. Rather than be so afraid that we build and abandon a thousand Pandora’s boxes, we should draw hope from it through understanding and control.