Life is always uncertain; this is how my dad inspired me

His strength, persistence helped put problems in perspective, showed me how to deal with change 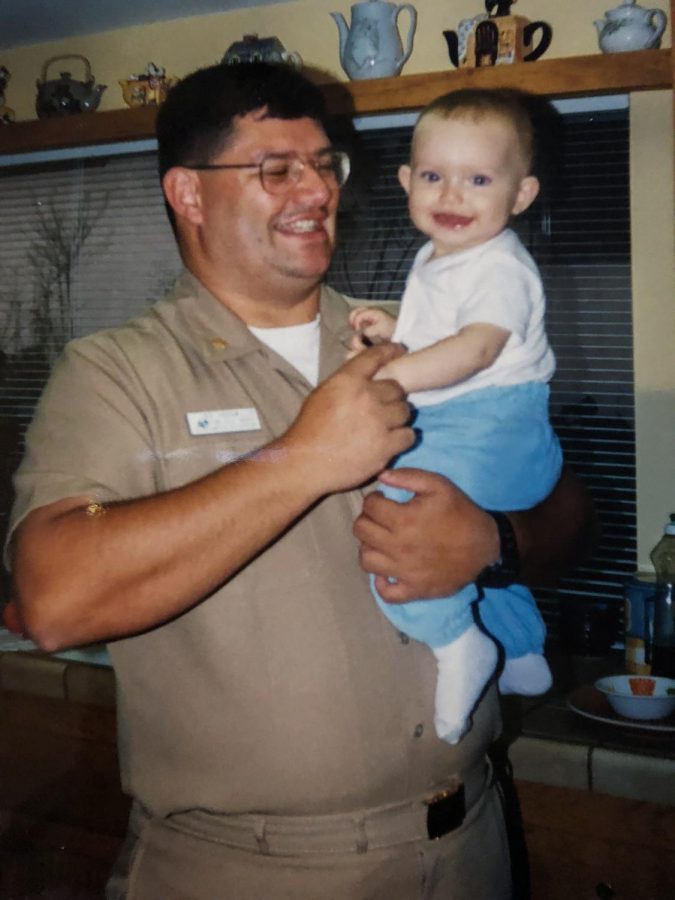 A couple days into my first week of classes at WSU, I called my dad and said, “I just realized nothing will ever be the way it was before.”

It took me two years to reasonably adjust to my new life at WSU and the loss of my old lifestyle. Now, in my senior year, I still struggle. I don’t know where I will be in two years and that scares me. I’m afraid of failure, of making the wrong choice and of feeling unfulfilled.

But it’s my dad and his strength that helps me feel secure in my life and decisions.

My dad was born and raised in Bogota, the bustling capital city of Colombia. With a population of about 8 million people, if it was in the U.S., Bogota would be the second-largest city falling only slightly behind New York.

My father lived in the heart of Bogota and spent his childhood playing sports like volleyball and soccer, seeing double-feature movies, working in his father’s sporting goods store and dreaming of becoming an astronomer.

While still in high school and with an American citizenship under his belt, he decided to start a life for himself in the U.S. Speaking almost no English, my father traded his life in Bogota for life on a pig farm in rural Ohio.

At 17 my father enlisted in the U.S. Navy. Immediately he hated the military and vowed to leave forever at the end of his first six-year contract. After the first 14 years, however, he said he kind of got used to it.

During the 27 years my dad was in the Navy, he fought communism in the Cold War and was involved in the first Gulf War. He was at the Pentagon on Sept. 10, 2001, and was supposed to be there again on Sept. 12, narrowly avoiding the 9/11 attacks.

He traveled the world. He rose in rank from enlisted to executive officer. And today he works as a high-level administrator and chief financial officer at a regional college.

He was in the military longer than I’ve been alive. He lived a full lifetime of experiences and hardships before I was even born. That is why my dad is my hero.

If he can do those things then so can I. If he can survive uncertainty and discomfort and still find success, meaning and fulfillment in life, so can I.

My direction isn’t set in stone and that’s OK, because that’s life. Some things come and go, start and stop, and no matter what happens I will come out the other side. As long as I have a goal and the love and support of my family, I am not failing.

Through his experiences and wisdom, not just his words, my dad taught me that being persistent and curious is what life is about.