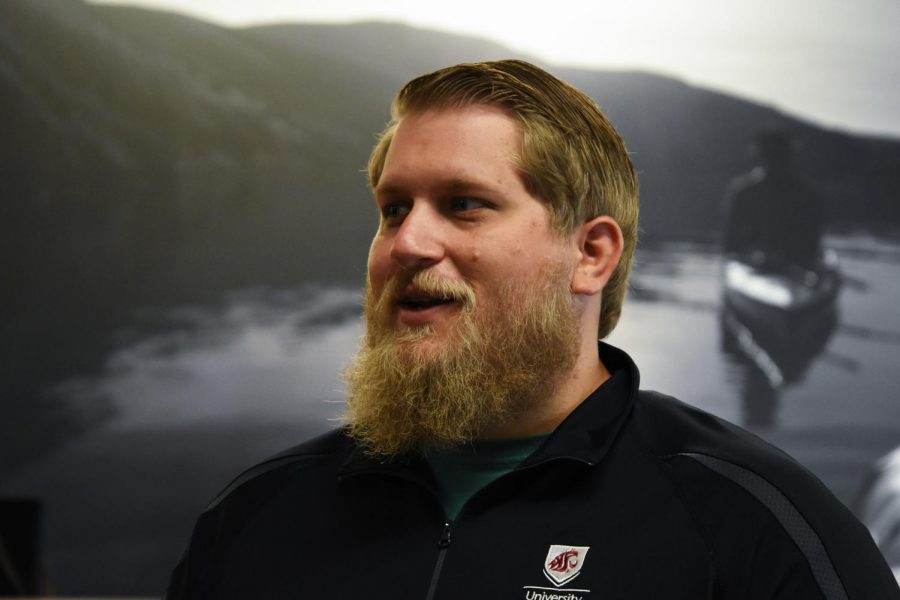 As part of a corporate initiative to increase voter turnout, the company that owns Coug Bikes is making the bikes free for everyone to use on Election Day.

The service will run all day Tuesday, Coug Bikes Coordinator Donald Schmit said. Students can activate their free rides by going to the Social Bicycles website or app, logging into Coug Bikes and applying the code Vote18, he said.

“I think the interesting thing is that in Whitman County, voters mail in their ballots,” he said, “but hopefully students will ride the bikes to the post office and mail them in.”

WSU acquired 100 new bikes from The Gotcha Group in June and since then, 3,031 WSU students have made online accounts to use the bikes, Schmit said.

“They help serve students to get out and about in Pullman,” he said.

Gotcha is a college transportation company based in South Carolina that has bike, scooter and rideshare systems in 30 active locations, Gotcha Group CEO Sean Flood said.

“Our goal as a company is to improve lives through transportation,” he said. “Voting is a key element in that process.”

The company focuses on universities and colleges around the nation, but it also provides services to cities, Flood said.

Gotcha will make its bikes free to use for the entire nation on Election Day, making it the first time ever that the company has done something on this scale, he said. However, they have had local promotional events for voting in the past, he said.

“Reaching the college demographic is important to make their voice heard,” Flood said. “We are using free bike rides to overcome the transportation obstacle.”

WSU has a long history using bike systems on campus as there have been different versions of bike share programs for the past 10 years, Schmit said.

The university was the first in the U.S. to implement an electronic bike checkout system, he said. Coug Bikes has 11 stations around campus and one station on Ruby Street, he said.

The WSU bike system has been the most successful of the company’s university programs, Flood said.

Students have biked 15,983 miles since the introduction of the system on campus, he said.

Flood said the company estimates that students on Coug Bikes have burned roughly 639,332 calories, reduced 14,094 pounds of carbon and saved a total of $9,270.

Flood said he hopes to see students using this opportunity to voice their opinions through voting and said he wants to give students choice and convenience.