Researchers investigate ancient use of pipes, want to educate youth 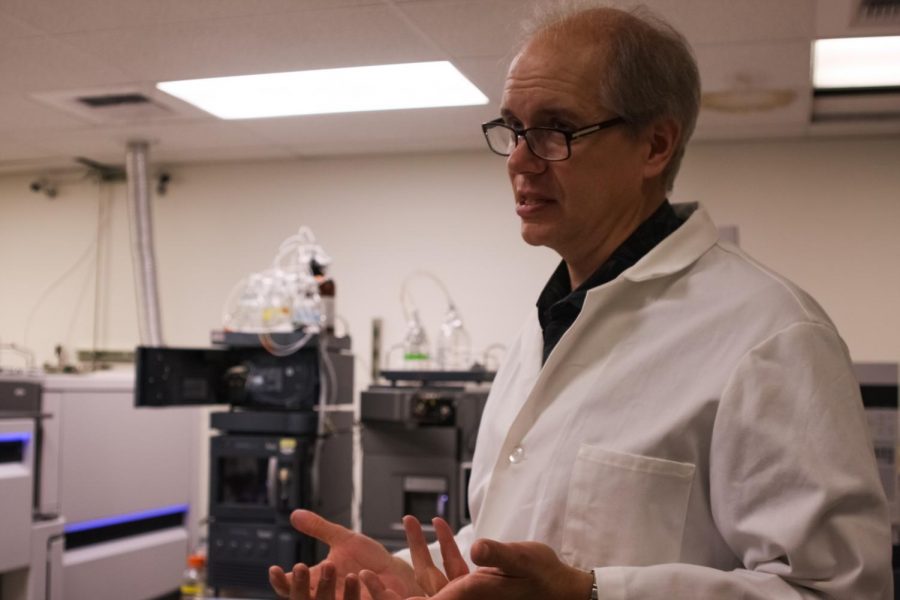 “There is a lot of interest among many tribes in the Northwest to try and understand prehistoric use,” Professor David Gang said while discussing new historical evidence.

WSU researchers have recently discovered that Native American tribes in the Northwest grew and smoked tobacco long before scientists and historians previously thought.

David Gang, a professor in the Institute of Biological Chemistry, and Shannon Tushingham, an assistant professor and director of the Museum of Anthropology, concluded that Nez Perce tribes grew and smoked tobacco at least 1,200 years ago and as far back as 4,000 years ago.

“We got a grant from the National Science Foundation to try and develop technology and use that to investigate ancient uses of pipes and try to determine what people smoked,” Gang said.

Tushingham and Gang also wanted to look into the issue because of interest from Native American tribes, including the Nez Perce.

“There is a lot of interest among many tribes in the Northwest to try and understand prehistoric use,” Gang said.

Several Native American tribes nationwide are involved in the Keep Tobacco Sacred movement which aims to reclaim the cultural significance of tobacco, he said.

“Nez Perce is one of the forefront leaders in this area that want more information to present to the youth that tobacco use is a sacred thing,” he said, “because younger Native Americans think it’s fine to smoke cigarettes regularly.”

Gang said this wasn’t just an opportunity to find out what Native Americans smoked and how long ago, but a chance to help tribal elders educate younger generations about the ceremonial use of tobacco.

He said there are also significant health implications for anyone who smokes tobacco regularly. He said cigarettes can cause the same health problems in tribal communities regardless of historical background.

Gang said commercial cigarettes have a lot of different additives and the Keep Tobacco Sacred movement aims to provide information for youth to show that regularly smoking cigarettes is far from traditional Native American practices.

“We’ve been working on this now for two and a half years,” he said, “and with our findings we were able to get a lot of great information, not only for us but for tribal members too.”