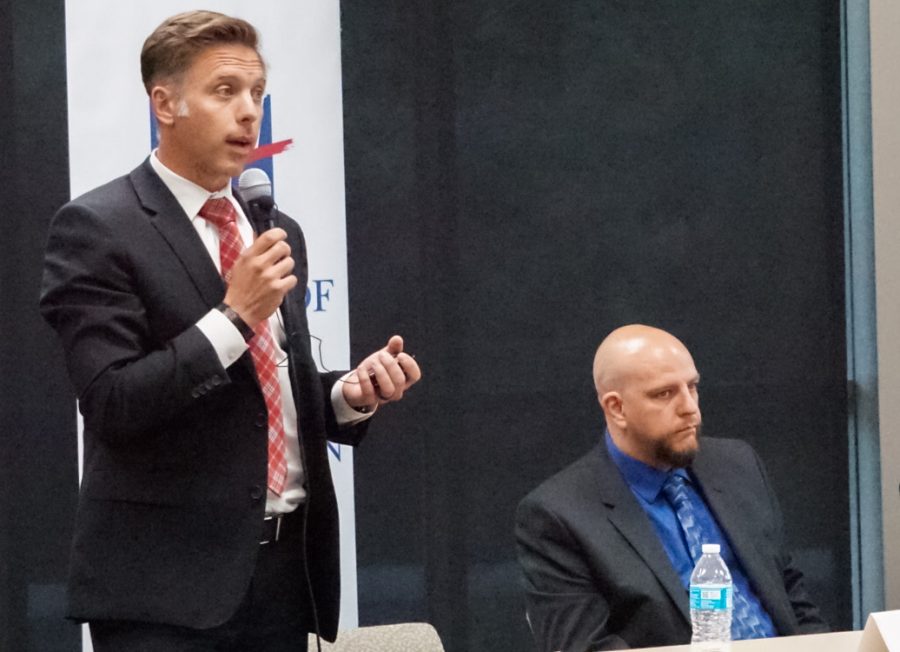 Hart earned 65.7 percent of the vote and Rembert earned 34.3 percent as of Tuesday night.

Hart said in previous interviews with The Daily Evergreen that he wants to improve technology used in court, make judicial linguistics easier to understand and is “motivated by the desire to help people.”

Whitman County’s second voter tabulation is scheduled to come in at 5 p.m. Wednesday.