Motion comes after request from writer to obtain information 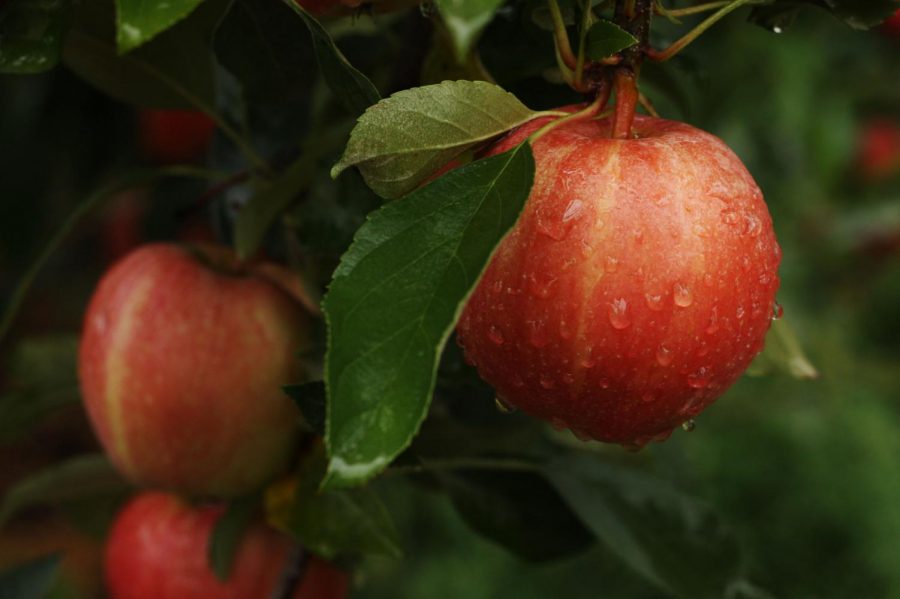 The company behind commercialization for WSU's Cosmic Crisp apple filed an injunction to block records requests about the project, stating their release could harm itself and the university.

Proprietary Variety Management, the company selected by WSU to help with the commercialization of the Cosmic Crisp apple strain, has filed for an injunction blocking the release of public records relating to the fruit in Whitman County Superior Court.

There will be an oral argument regarding the motion in Whitman County Superior Court at 11 a.m. Friday.

If granted, the injunction would block the release of records PVM claims contains proprietary information that would harm the company and WSU, according to court documents.

The motion came after M. Sharon Baker, a freelance journalist, requested documents related to finances, marketing and other materials regarding the new apple strain. WSU was scheduled to release those documents on Nov. 14.

PVM could not be immediately reached for comment on the motion. WSU said it is included in the suit due to the records in question belonging to the university.

“My understanding is that WSU is named in the case only so much as we are custodians of the records in question,” Phil Weiler, vice president of marketing and communications for WSU, wrote via text Wednesday night.

Information requested to be blocked by the lawsuit includes marketing information, trade secrets and other information contained on a slideshow. PVM claims in its injunction request that it “expected that the PowerPoint slides and the marketing launch synopsis would remain confidential.”

However, PVM states in its claim that it did not mark the slides and the marketing launch synopsis as confidential. The company goes on to say in the suit that the release of these documents would “harm WSU’s Cosmic Crisp branding and marketing efforts” and that because of this potential harm it did not feel the need to mark such documents as confidential.

Budgetary information for the apple is included in the records requested by Baker, according to the filing. This includes pricing and profit projections, which PVM said would harm WSU if the information were to be made public and fall into the hands of other competitors in the apple market.

According to the Washington Public Records Act, companies can be exempt from releasing information that would include proprietary information or trade secrets.

In its proposal, PVM claims it has met standards needed under the Public Records Act. The decision would not only blocks WSU from releasing the documents to Baker, but also to any other reporter or member of the public who requests the documents in question.

This is not the first legal action to take place over the Cosmic Crisp apple, as WSU was sued in February by Seattle-based company Phytelligence, which claimed the university broke terms on a contract allowing them to grow the apple’s trees. WSU countersued with allegations of portraying the university in a misleading light, infringing on a WSU trademark and violating parts of the Consumer Protection Act.

Editor’s note: This article has been corrected to clarify that as of Thursday, Nov. 8 PVM has not yet been granted an injunction.