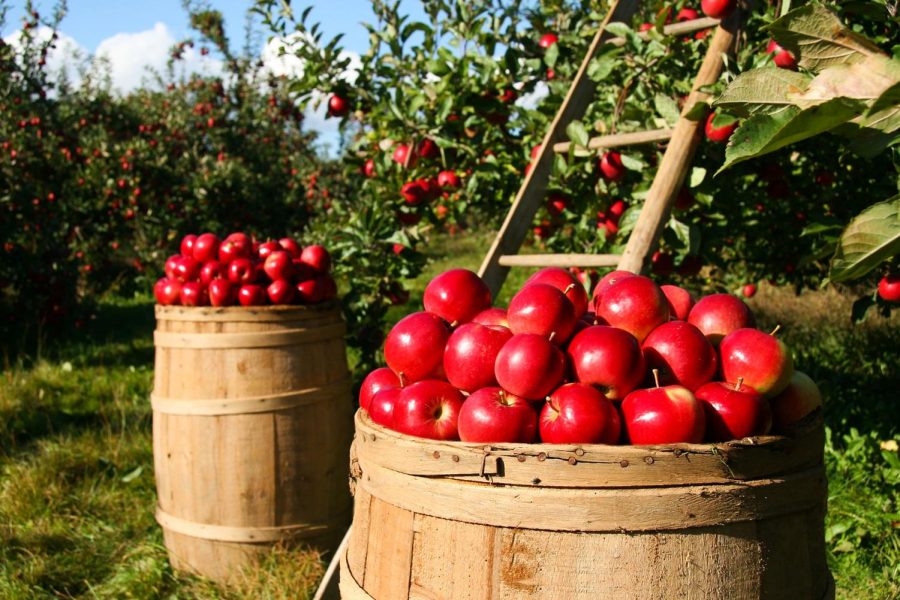 A Whitman County judge issued an injunction temporarily blocking the release of documents relating to WSU’s Cosmic Crisp apple during a hearing in Whitman County Superior Court on Friday.

A Whitman County judge issued an injunction temporarily blocking the release of documents relating to WSU’s Cosmic Crisp apple during a hearing in Whitman County Superior Court on Friday.

Sharon Baker, a freelance journalist, said she made a public records request on Oct. 3 regarding documents and presentations by Proprietary Variety Management (PVM), a company that assists WSU with the commercialization of the Cosmic Crisp apple.

She said the injunction PVM requested is a way to prevent her from obtaining the records.

Judge Gary Libey of Whitman County Superior Court judge said he would review the documents in question before releasing the records. Libey also added a $1,000 bond at the hearing on Baker’s behalf.

WSU was scheduled to provide the records on Nov. 14 before a court order was placed, according to court documents.

Baker said WSU and PVM are scheduled to meet at the WSU Board of Regents meeting on Nov. 15 to decide if WSU will fund PVM $10 million to market the Cosmic Crisp apple.

“Part of this is a delay tactic so I don’t get the records before the regents do,” Baker said.

The judge will decide whether or not to release the requested documents at the next hearing 11 a.m. Dec. 10 in Whitman County Superior Court.

Baker said she does not believe PVM is withholding proprietary information in relation to its marketing expertise.

“The Cosmic Crisp success or failure will be on consumers liking or not liking it,” Baker said. “It doesn’t rest on their marketing efforts, it rests with the consumers biting into that apple and deciding whether they’re going to pay $3.99 a pound for an apple.”

Elizabeth Findley, the attorney representing PVM, said the PowerPoint slides and documents from PVM are exempt from public disclosure according to the Public Records Act. If the documents were released, she said it would harm not only PVM, but also WSU’s commercialization efforts with the Cosmic Crisp apple.

“It’s also in the university’s interest that its marketing strategies … to promote this particular brand of fruit — that [those are] maintained confidential,” Findley said.

A lawsuit in relation to the Cosmic Crisp apple also occurred on Feb. 26 when Phytelligence, an agriculture technology company, filed a lawsuit claiming WSU broke the terms of its contract.