Guest Column: Plagiarism is a blemish on our school’s reputation

There is no distinction between intentional, unintentional copying of others’ work, don’t do it 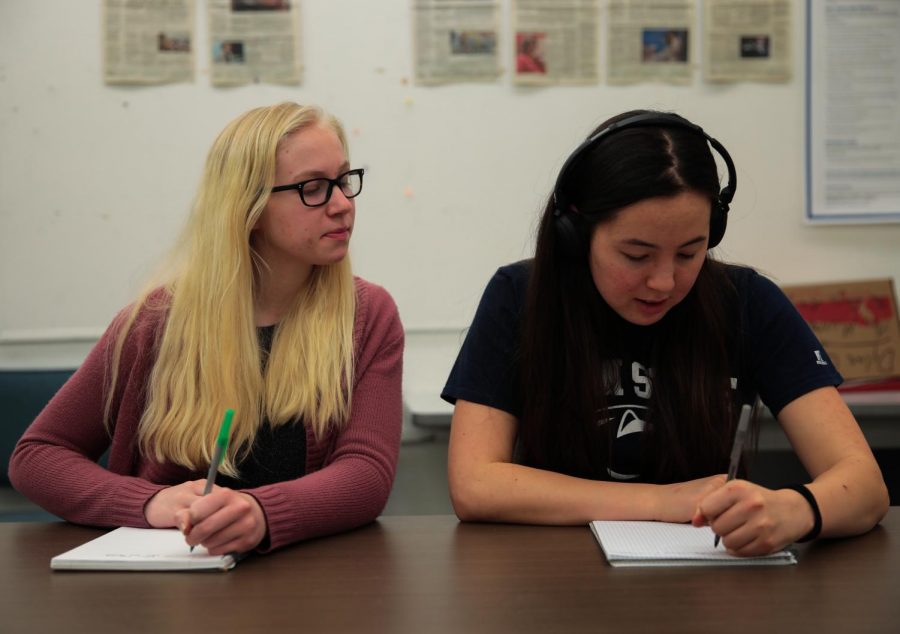 Plagiarism is dangerous for peoples’ academic careers and disrespects the effort original content creators put into their work.

WSU has numerous websites that address plagiarism, which “has become a central academic integrity issue facing education institutions everywhere,” according to the WSU plagiarism information site.

The WSU website on the academic integrity violation process states: “The WSU Academic Integrity Policy makes no distinction between intentional and unintentional plagiarism. It is your responsibility to know course expectations for citation styles. Ignorance is not grounds for a successful appeal.”

The definition of plagiarism can be found on this site. When plagiarism is discussed, there is a tendency to focus on graduate students, but it is also a fact that plagiarism occurs among undergraduate students. I have not found data on the extent of plagiarism at WSU to be readily available, and this may deceive us to think it is a rare event when, in fact, it may be more common than we know.

All faculty have a responsibility to be vigilant in the reading and grading of students’ writings, and where references are used in such writings it is important to make sure that the authors’ articles are not appropriated without proper citations and quotes.

The act of plagiarism is neither unintentional nor just a one-time event. It is the result of not being caught, which emboldens the plagiarizer to perform this misconduct with greater ease and frequency. Such egregious word-for-word and complete sentence appropriation of someone else’s writings is serious misconduct that requires immediate action on the part of faculty and university officials.

Plagiarism hurts everyone at WSU. It is a blemish on our school’s reputation and diminishes our academic standards. More significantly it is a direct attack on those students who work hard and take their education seriously and who may earn a grade lower than that of the student plagiarizer who is not caught.

Even the author of the paper being plagiarized is hurt by the act of stealing his or her ideas, words, phrases and sentences without giving proper credit. In the end, the plagiarizer gets hurt by attainment of low self-esteem and loss of reputation when discovered.

In some situations, it may be that the student’s peers know about the plagiarism taking place in a course during the semester, but the students fail to report this misconduct to anyone. I am of the opinion that these students become enablers of such misconduct.

We must empower our students in such a way that if they see something like misconduct, they should say something and not stay quiet.

Dealing with plagiarism is not inconsequential. It is hard work for faculty that requires hours of documentation and accumulation of evidence, and all of this effort takes place while the course is still being taught. Personnel at the Office of Student Conduct and the faculty who are members of the Academic Integrity Hearing Board spend excessive amounts of time dealing with this misconduct. Even preparing for meeting with the Academic Integrity Hearing Board requires extensive preparation by everyone.

Sadly, some students resort to accusing faculty of wrongdoing through the Office for Equal Opportunity, which adds another complication falsely accused faculty must deal with.

The administration at all levels should be supportive of the faculty who discover and follow proper protocols to deal with this misconduct.