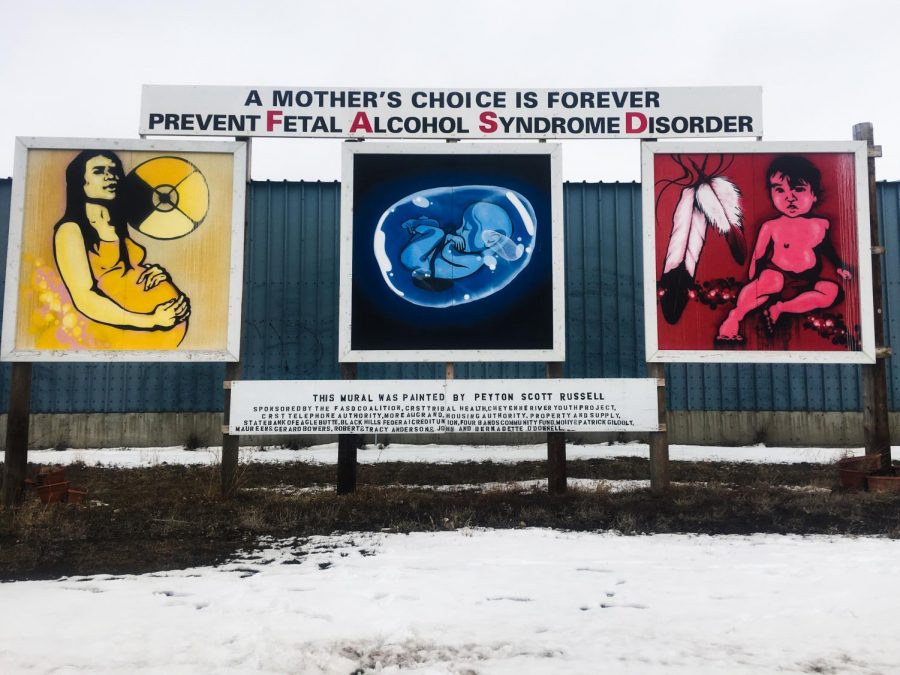 Jessica Hanson, CHOICES intervention project leader, says they worked to create relationships with Native communities last year. Hanson said it is important for researchers to understand the communities they are working with.

Dedra Buchwald, director of the Initiative for Research and Education to Advance Community Health (IREACH), said the research is supported by a 5-year, $7.1 million grant from the National Institutes of Health.

Buchwald said the Native Center for Alcohol Research and Education will combine WSU faculty and resources along with University of Colorado Denver and the University of Washington.

The research group has been working with Native people for about 25 years, she said. Although Native people drink less frequently than non-Natives, she said they have a substantial problem with binge drinking, an issue that the Native communities themselves have reported.

Jessica Hanson, CHOICES intervention project leader, said the past year was spent working with Native communities and taking the time to create relationships with them. This year, the research teams will start developing ways to approach different interventions among the Native communities.

“It’s essential to create these relationships because if you don’t have these relationships, the research probably won’t get very far,” Hanson said. “It’s important to acknowledge that researchers need to understand the communities they are working with.”

Hanson said the first intervention is aimed at reducing drinking during pregnancy and increasing contraceptive use to prevent alcohol-exposed pregnancies in a Northern Plains tribe in South Dakota.

The second intervention, which is located in a Seattle-based clinic, involves a talking circle project aimed to reduce harmful behavior and improve quality of life among patients with alcohol-related problems, according to a Spokane WSU Insider press release.

Buchwald said researchers encourage patients to enroll in alcohol treatment programs in the third intervention to prevent readmissions among people discharged from a Native detox center in Fairbanks, Alaska.

Buchwald said Native people have concerns about alcohol use within their communities and the research addresses a major public health issue that affects many tribal communities.