Minshew, Weaver nominated for Seattle Sports Star of the Year 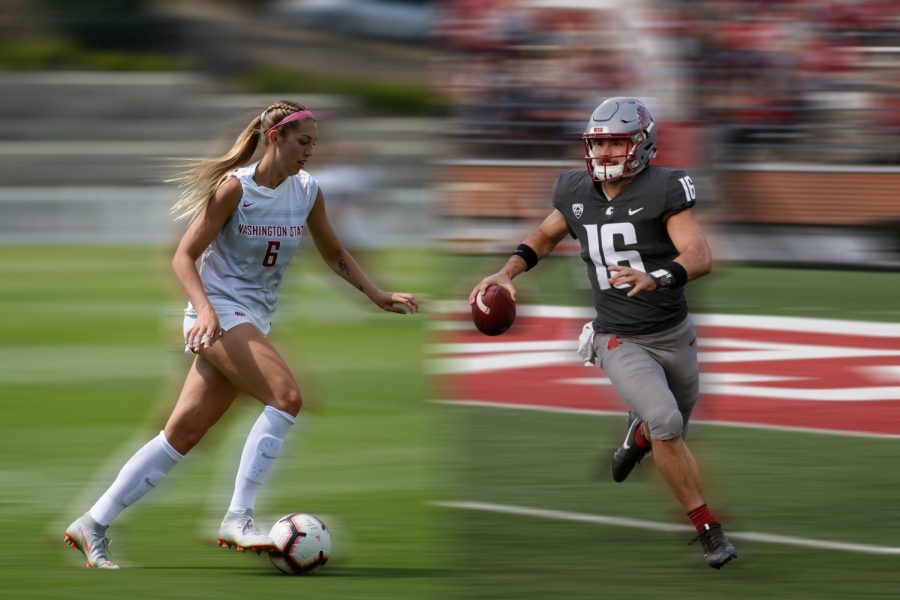 Quarterback Gardner Minshew II and WSU soccer player Morgan Weaver have both been nominated for Seattle Sports Star of the Year.

The award recognizes achievements by athletes in the state of Washington and is given annually to one male and one female athlete.

Weaver led the soccer team with 13 goals this past season as the team made it to the second round of the NCAA Tournament.

Weaver will compete with UW‘s Sis Bates and the Seattle Storm’s Breanna Stewart among others for the female award.

The awards show will take place Feb. 7 in Seattle, and you can vote for Minshew and Weaver at visitseattle.org.