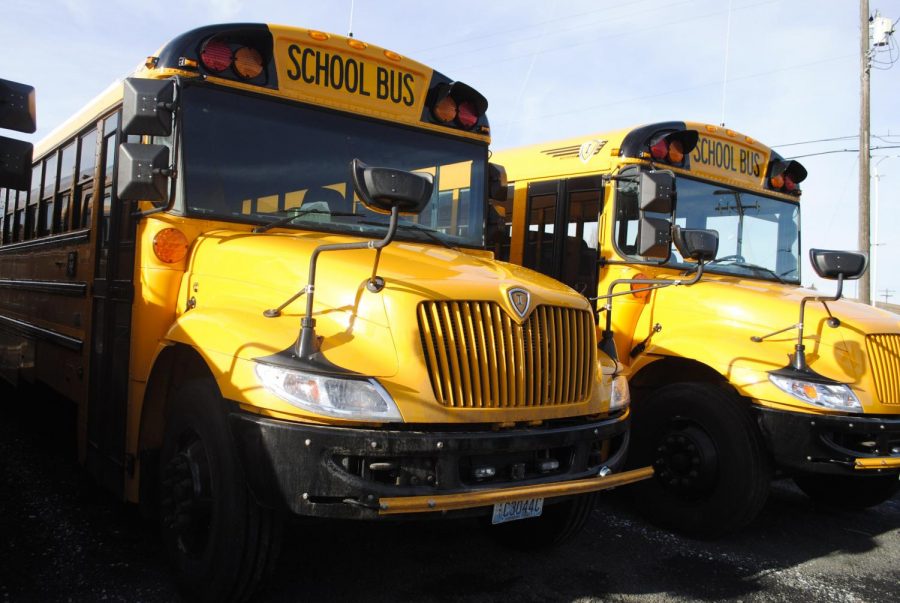 Pullman School District has received a grant from the Washington State Department of Ecology to purchase new low-emission buses.

Thornton said Pullman had the money to purchase four of the nine buses this year and plan to purchase more next year. The school district was able to purchase two diesel and two gas buses, which are the first gas school buses in Pullman.

According to the Washington State Department of Ecology’s website, the money for the buses came from a $28.4 million settlement from Volkswagen. This settlement came after the company violated Washington’s Clean Air Act. The department has allocated $12 million to replace 336 old school buses and reduce diesel pollution.

“The grant required that we replace all pre-1999 buses,” Thornton said. “They were clearly at the point where we needed to get rid of them.”

He said buses were previously all diesel because they were historically cheaper, lasted longer and were easier to work on. However, because of pollution, diesel buses need additions to the engine to make them burn cleaner, which in turn makes them more expensive to repair.

The new buses seat 65 passengers and are already in use in one of the 20 individual routes in Pullman, Thornton said. The school district currently has 24 buses and serves over 950 students per day, not including students who use the partnership between the school district and Pullman Transit.