WSU improves to 38-4 all-time against Montana 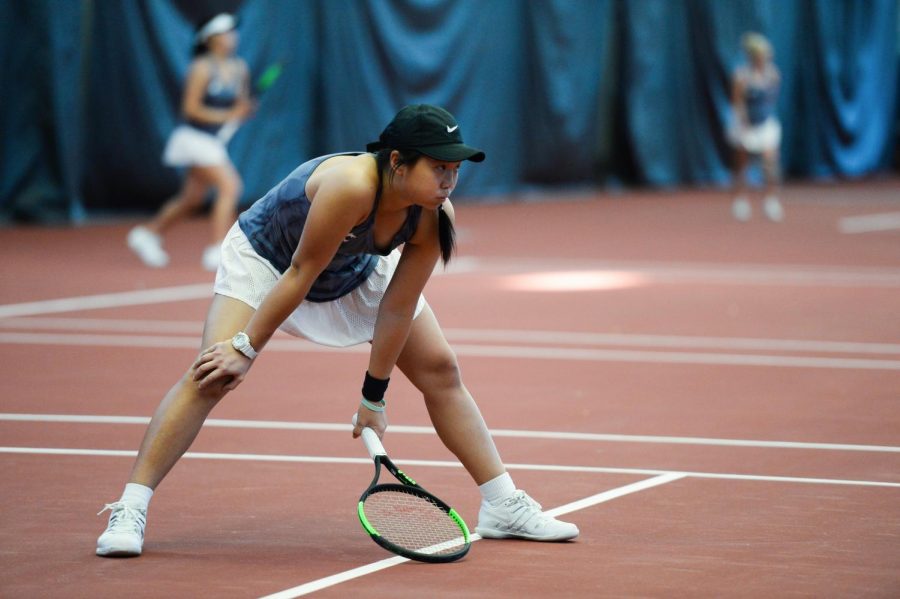 “I am proud of the way our team took care of business today and encouraged by the way we have improved in each match this season,” Hart said in a WSU news release.

The only singles match that went beyond two sets was between freshman Hikaru Sato and Montana sophomore Julia Ronney. Sato won the match by winning the decisive tiebreaker 10-3.

The victory was Hart’s 250th of her career.

In the second dual match of the day, WSU swept Montana once again as the Cougars improved to 4-0 on the season and Hart picked up her 251st win.

The Cougars went a combined 12-0 in singles and 4-1 in doubles in the two matches on the day.

WSU improved to 38-4 all-time against the Grizzlies.

The Cougars return to the court 8 a.m. Sunday to face Michigan State in Missoula, Montana.