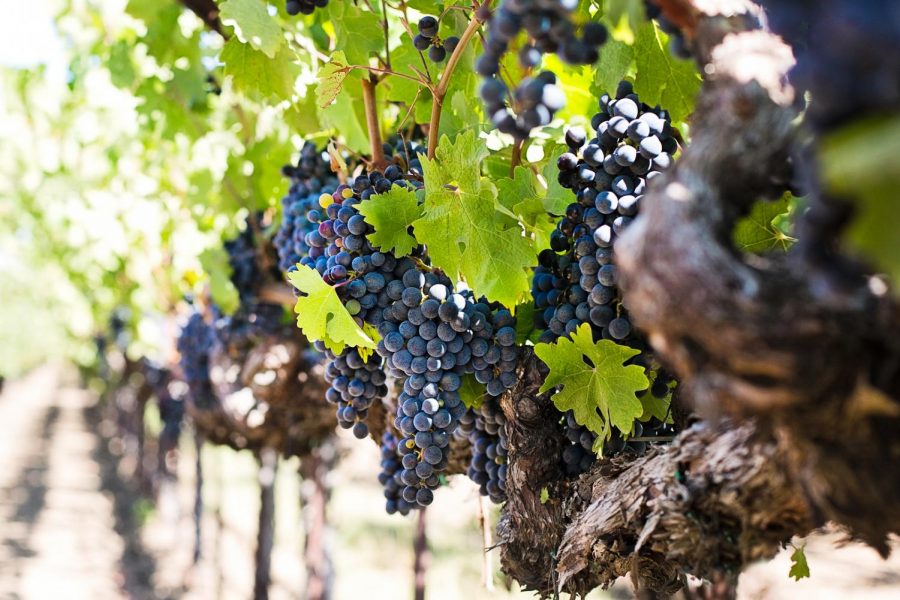 Making the drive to Walla Walla can result in delightful wine tours and tastings.

There’s something painfully exciting about the weekend, especially ones of the three-day variety.

Now that spring semester has sprung and we don’t have weekends filled to the brim with football games, fraternity parties and holidays where you wake up next to new friends dressed in Halloween costumes, we can focus on cajoling with those now familiar bedfellows in strange new places. I’m talking about the great college tradition: the road trip.

That’s right, it’s time to pack an unnecessary amount of sh-t in that new piece of luggage you got for Christmas and start expanding your mundane horizons for new and other mundane things, but in different places.

Since I am the King of Booze, I found it prudent to go a-boozin’ in the land of grapes and wine, Washington’s own Walla Walla wine country. So, I called on four friends, packed a bag and hopped into a small-statured, but surprisingly roomy SUV crossover and headed southwest.

We visited some of the best cellars Washington wine country has to offer, starting off the gloomy and rainy day with L’Ecole No. 41 Winery. They have a great selection for beginner wine enthusiasts with a healthy mix of whites and reds. Their Merlot is particularly good.

We then headed to Cougar Crest Winery where we tried some fantastic blends and a notably saucy Malbec.

Then we drove to one of my personal favorites, Saviah Cellars. This awesome estate winery boasts some of the region’s most notable varietals and eclectic flavors, from the Rocks District’s Tempranillo, to one of my favorite wines ever, the Cabernet Franc.

From there we traveled down the road to Pepper Bridge Winery, a Walla Walla original. There, we had the pleasure of walking with Founder and Managing Partner Norm McKibben around his barrel rooms and production facilities.

It culminated in a private tasting room surrounded by vintages from every year since he started Pepper Bridge. The dust on some of the bottles was older than some of my companions. The tour, combined with some of the country’s best wine, was a great addition to our booze-filled day.

Next, we went to Northstar Winery, where we tasted some sexy Merlot, whose price points go well into the three-figure range, as well as some great Cabernet Sauvignon.

We ended the day at Tranche Cellars, an eclectic winery whose tasting room looks more like a swanky cocktail lounge than a purveyor of fine wines, not to mention the “Bonsai Donkeys” that were roaming about the property. It was truly a weekend for the ages.

On to more local swag, the Ladies in Drinking and I have just completed round two of the Garden Lounge drink list challenge. Over one hundred drinks and shots are on this menu, and the challenge states they must be completed before the end of the semester. On Mondays they are $2.75 all day, so it’s a great place to hang out for some cheap drinks if you’re in a pinch.

That being said, should you decide to road trip, please be careful driving and get back safe and snug. As I’ve always said, it’s better to not die and drink another day.

Cheers, you drunken bastards, and bottoms up!