GPSA says they are focusing on certain house and senate bills 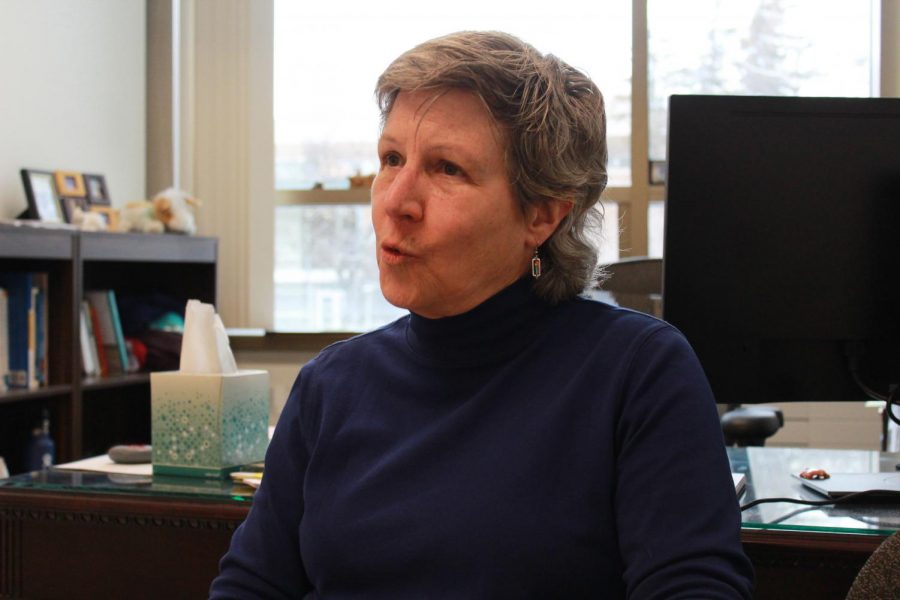 As the Washington State Legislature continues its session this month, GPSA has been lobbying for certain issues affecting students such as mental health.

Munroe said GPSA represents graduate and professional students, but not everything they lobby for is tailored only to their needs.

He said ASWSU and GPSA share 80 percent of their goals.

Much of the work to reduce mental health issues in higher education is focused on undergraduates, Munroe said.

“WSU can’t do it alone,” he said. “They need the resource help [from] the state legislature and the federal legislature.”

One of the obstacles is money, which is needed to fund mental health programs, including the necessary facilities and personnel, Munroe said.

“We want to make sure that, depending on the size of the pool [of money], that we can prioritize … mental health services to people in higher education, both at the undergraduate and graduate levels,” Munroe said.

He said GPSA has been focusing on certain bills.

SB 5054, which was proposed in the Senate, would make it easier for licensed people out-of-state to come to Washington, provide their mental health expertise and services, and vice versa, Munroe said.

“Sometimes it becomes so limiting, depending on where you get your license or where you practice, that it’s not easy for people to provide the human resources into these areas that possibly need a lot of help,” he said.

If someone wants to practice in a different state from where they were initially accredited, it can cost time and money because they might need to be tested again, Munroe said.

Another bill they focused on would establish a mental health and suicide prevention program, Munroe said.

This bill, HB 1221, was already proposed in the House.

He said the bill focuses on students ages 10 to 19. GPSA wants to see if something similar can be done for college students.

“This … might be part of starting the conversation and seeing where we can get that support in the next couple of years towards establishing a program like that,” Munroe said.

They will participate this weekend in Coug Day at the Capitol. It is an annual event in which student groups like ASWSU and GPSA come from all WSU campuses and go to Olympia to talk to legislators about issues students find important, Munroe said.

Ellen Taylor, associate vice president for student engagement, said WSU’s mental health services have been expanding its resources for students and training for faculty and staff but it could still get better.

“I think it’s really easy to focus just on direct service,” Taylor said. “What we’ve really got to do, I think, is seat our work around mental health in the education mission of the university.”

WSU is trying to focus more of its educational programming around realizing that some days, a student’s mental health is better than other days, much like being physically healthy. It is a lifelong commitment, she said.

Taylor said a nationwide issue that also affects WSU is the increasing demand for mental health services, which means there is reduced stigma for people seeking help.

Another nationwide challenge affecting WSU is that, for the past decade, they have seen more stress from students. There is a decreased level of knowledge about how to handle that stress, Taylor said.

While the legislature is in session, Taylor said she thinks the government should show support for more mental health services. She realizes it is also a challenge because of the high demand for it statewide, and it is difficult to choose where to place resources.

“I do hope that they think about how to support colleges and universities,” Taylor said. “The Palouse is one of those rural areas where there are fewer community resources for students to rely on, and so they become really dependent on the university to try to provide for their needs.”