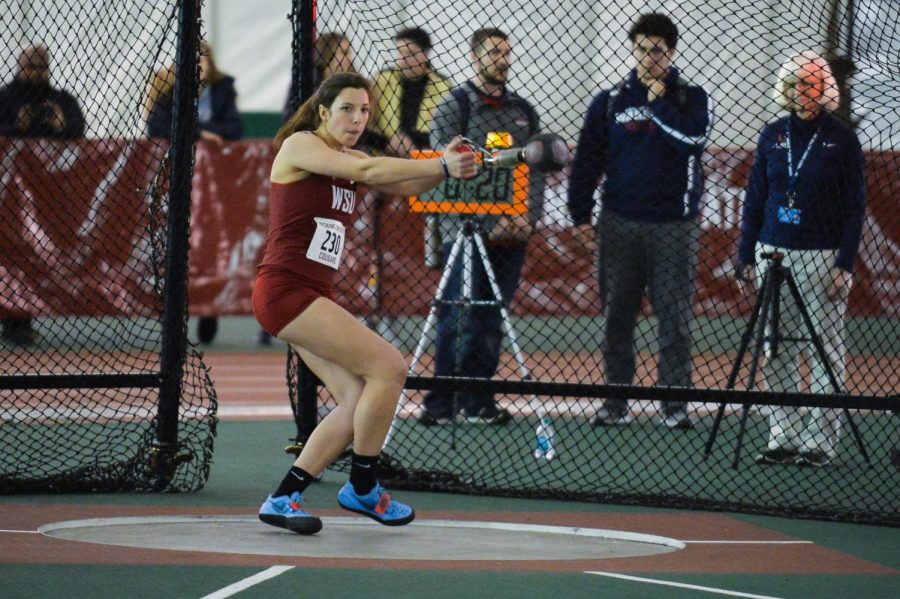 After a record-breaking performance at home, WSU track and field prepares for their weekend road meets in Seattle, Washington, and Albuquerque, New Mexico.

Opening with the women’s 600-meters, the running events will finish with the men’s 4×400-meter relay and women’s 4×400 meter relay. Schedules for both meets are tentative.

The Cougars will return home for the Cougar Indoor Feb. 1-2 at the Indoor Practice Facility in Pullman, Washington.