Wolf population needs to be maintained in order to protect other wildlife. 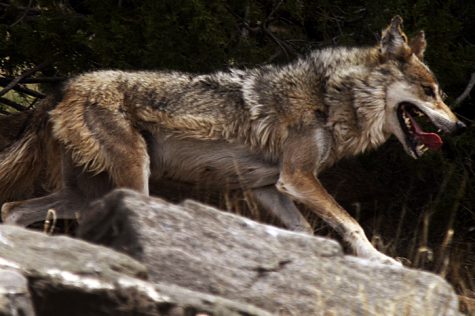 A female Mexican gray wolf runs inside a holding pen at the Sevilleta Wildlife Refuge in New Mexico in this June 10, 2009, file photo. Federal authorities intend to remove endangered species protections for all gray wolves in the Lower 48 states, carving out an a exception for a small pocket of about 75 Mexican wolves in the wild in Arizona and New Mexico, according to a draft document obtained by the Los Angeles Times. (Luis Sinco/Los Angeles Times/MCT)