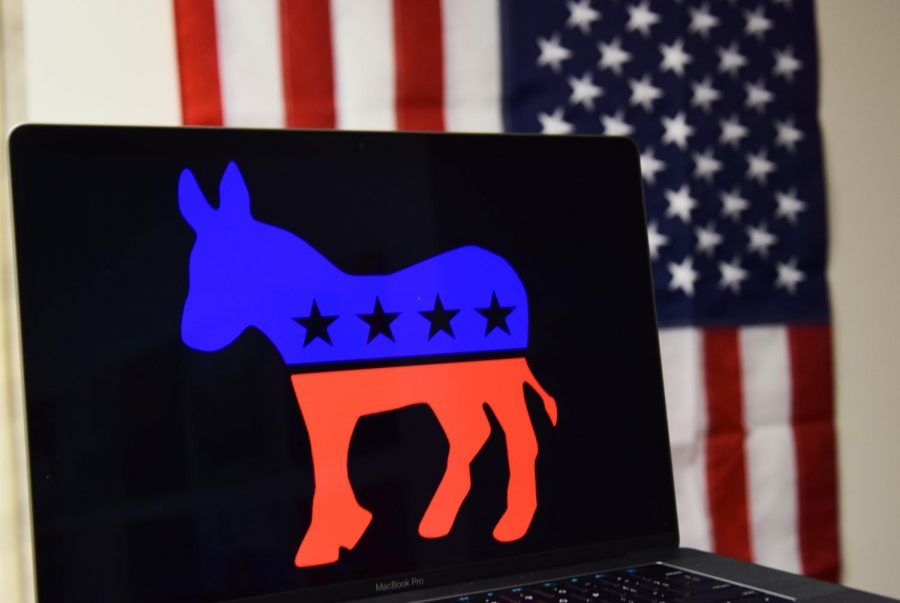 Limiting ourselves to only the views of those closest to us restricts our ability to converse on politics. The ideas we hold true are only further reinforced by their repetition by peers. Politics should be viewed objectively and with an open mind to criticism.

Social media is an important part of our society. It allows us to stay connected with our friends across the world, but also is a way to stay up to date with current events.

Many on social media share various posts or articles to attack opponents of their viewpoints in a vain attempt to change the other side’s mind. At the same time, people have decried these political posts as slacktivism, defined as support of a topic while putting in minimal effort, or aiding in the spread of fake news.

Social media affects the way we think about politics, so it is important to understand its impact.

Professor Travis Ridout of the school of politics, philosophy, and public affairs said something shared on social media with friends that might be political may be even more influential than if it’s coming from another source.

“We trust our friends. Often times our friends share similar circumstances and some are more likely to believe they have our interests in mind,” Ridout said.

Trust is critical for any reader. If people do not trust where information comes from, it is harder to believe what an article says. Yet it can limit us as well, potentially closing us off to other viewpoints.

“We have a tendency to get into our partisan echo-chamber online, … reinforcing what [we] already believe in and thus not be exposed to new information or debate,” Ridout said.

In the end, it is up to you if you want to have more diverse, informed viewpoints of political discussions. It’s as easy as following both Fox News and CNN, then comparing and contrasting the stories they write.

However, these news sites and others have been blamed by various parties for being inaccurate, overly biased or even completely false.

Both CNN and Fox News have been accused of spreading false information designed to make their audience vote either for candidates on the left or right sides of the political spectrum. Yet there is no proof of social media affecting political participation in the U.S.

“Nothing definitive,” Professor Ridout said. “[But] there are some who suggest that we get engaged online and that helps [us] get engaged offline.”

It can go both ways, promoting slacktivism and actually informing voters on the democratic process. Again, the responsibility of political participation or even dealing with false information is on the voter.

Social media is not to blame for perceived failings in our democratic system. It is up to us as voters to properly do our research and make sure we decide what’s best for each of us.

We shouldn’t try to blame social media entirely for how people place their vote. Instead, each of us should focus on being more educated on issues that affect all of us when we vote. It’s up to all of us to do the research rather than relying on what we see on Facebook.

Plato said, “the punishment which the wise suffer who refuse to take part in the government, is to live under the government of worse men.”

Educating yourself before voting is the most important part of the democratic process, and more likely than not you will receive some information from social media.

If you do this, make sure to view what the other side says so you can go into the political world knowing the full picture.