Washington’s only alternative to traditional burial is cremation, new eco-friendly option is preferable 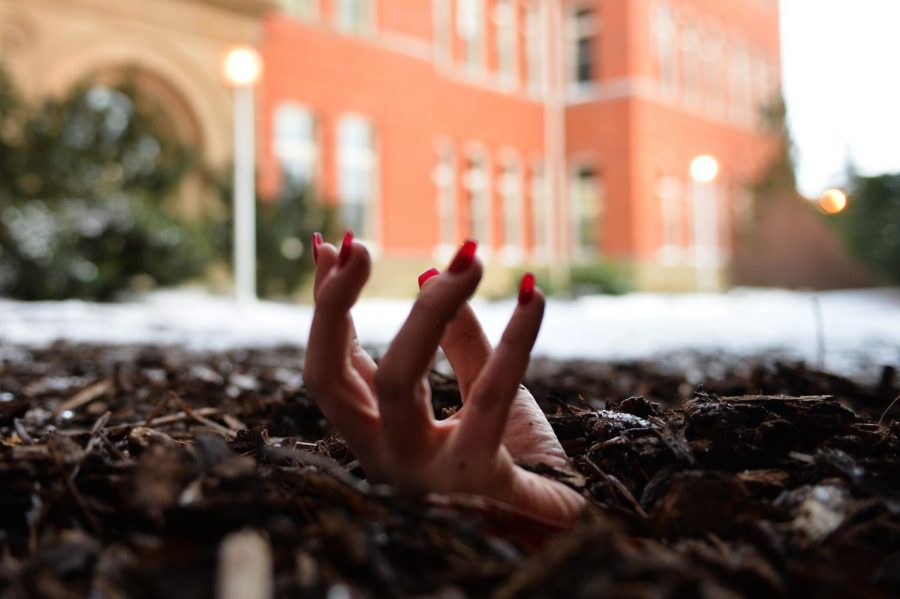 Human composting gives an option to those wanting to leave little environmental impact. This method parodies the natural decay process, bringing nutrient to the soil.

As of now, Washington residents only have two options after death: burial or cremation. Human composting would give residents a third option that is more financially sustainable and environmentally conscious.

Washington may become the first state to legalize the burial of human composting, causing morbid excitement in some circles.

State Senator Jamie Pedersen (D-WA) proposed a bill to the state’s legislature to legalize human composting within the state.

Pederson argues that the legalization of human composting would be cheaper than burial or cremation. It would provide residents of Washington State a more affordable alternative, relieving recently bereaved families from potentially thousands of dollars of debt.

Recompose, a company working to implement human composting, plans to charge $5,500 for its services. The Daily Evergreen reported that costs for a burial range from $8,000 to $25,000.

This drastic difference in cost is because human decomposition requires simpler materials and less processing. A burial involves a casket that stays underground, while human composting only requires one vessel which could then be reused.

Lynne Carpenter-Boggs, WSU biologically-intensive and organic agriculture research leader and professor, has worked on these kinds of projects in the past.

“The intent is certainly to develop an option for people that has a reduced environmental impact compared to burial or cremation,” Carpenter-Boggs said. “Currently burial [and] cremation have very different types of impact.”

The process of human composting places the body in a vessel designed to hasten the body’s natural decomposition process into a nutrient-dense soil perfect for growing new life in. It also requires less energy from the environment and would not secrete harmful chemicals like formaldehyde or other chemicals used in embalming.

Human composting benefits people who are environmentally conscientious and would prefer to have as little impact on the environment as they can, both in life and in death.

With people’s concern over global warming and leaving carbon footprints, it seems unfair to force them to either be filled with chemicals or be burned into the atmosphere.

“Composting is a method that is an essentially natural process and requires very little energy,” Carpenter-Boggs said. “[It] also creates material that’s a long-time carbon sink.”

This carbon sink allows less carbon dioxide into the atmosphere, keeping the air just a little cleaner by storing carbon dioxide in plant life. For these environmentally conscious individuals, having this option would allow them to fulfill their beliefs to the end.

It would be beneficial to both the environment and population to have this third option in place. While this bill was only recently introduced, Washington residents can do their part by supporting legislation in favor of human composting like the bill proposed by Pedersen.

At the very least we should keep an open mind to different lifestyles when planning how bodies are handled post-mortem. There are many communities within Washington, so options should be provided to fulfill as many of their requests and values as we can.