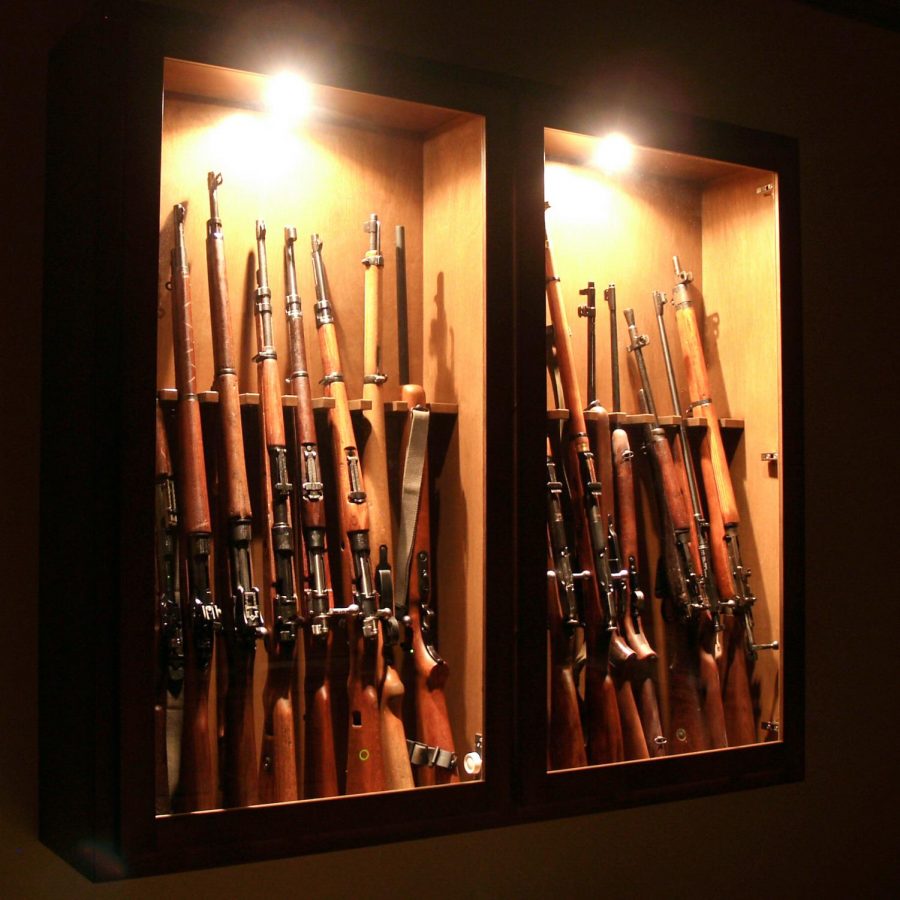 There is no grandfather clause for this initiative, which means any gun owners below the new age requirement are breaking the law. This is no small number, many counties leaving the initiative unenforced do the difficulty of pursuing these individuals.

Many gun owners claim lawmakers do not understand them and the recently passed initiative I-1639 reflects this. With the implementation of new gun-control laws, there are always concerns about what they will do to restrict gun owner rights.

This initiative, in particular, received a great deal of backlash. The parameters of this law offers little leniency to those who don’t abide by it.

Nicholas Saylor, president of WSU’s gun club, said he doesn’t agree with any aspect of the law, save for the background check.

“The rest of it is unconstitutional,” Saylor said.

The restrictions placed by the state of Washington make I-1639 unconstitutional. It effectively criminalized an entire body of legal gun owners by raising the age requirement for owning semi-automatic rifles to 21.

Another portion of this law Saylor disagreed with was the requirement to take a class on firearm safety.

“With the class, it is a de facto firearms registration, so essentially [law enforcement] would know that you own that rifle,” Saylor said.

This may not seem alarming to non-gun owners, but many who do legally own guns see this as the beginning of the path to gun confiscation. Many supporters of assault-weapon bans may advocate for this, yet we cannot forget the Second Amendment honors all types of arms, not weapons for specific scenarios.

However, the main concern for gun owners in the state of Washington is the scope of the law and law enforcement refusing to enforce it.

“There are seven counties as of now and the town of Republic have said they are not going to enforce this law because it is against the Constitution and it is unenforceable,” Saylor said.

The push-back from law enforcement in several counties shows they view I-1639 as an impractically enforceable law. As most police agencies tend to agree with any sort of legislation that reduces the possibility for firearm use against them, this shows that the initiative is inherently unreasonable. Unfortunately for the gun owners in the state of Washington, this bill cannot be challenged until someone is arrested. If this happens in the near future, the result will likely go in favor of gun owners due to the Supreme Court being mostly conservative now.

It is important to see both sides of an issue. While many may view I-1639 as one of the most important bills in the fight against gun violence, it makes a group of law-abiding citizens feel that their rights are being infringed upon. The owners who obtain and use guns legally are the ones actually criminalized; the initiative does nothing to curb the real epidemic of gun violence.

While there is no clear solution to solving gun violence in America, or in the state of Washington, I-1639 is a clear example of what not to do. Some may think that it is acceptable to restrict someone’s right to purchase or own a firearm, but implementing legislation without understanding the issue will backfire immediately.

Education is the first step to understanding something, so go to a gun club or firearms-related organization to get information on this side. That way the next time a law like this is voted on, you’ll know how and who it really affects.