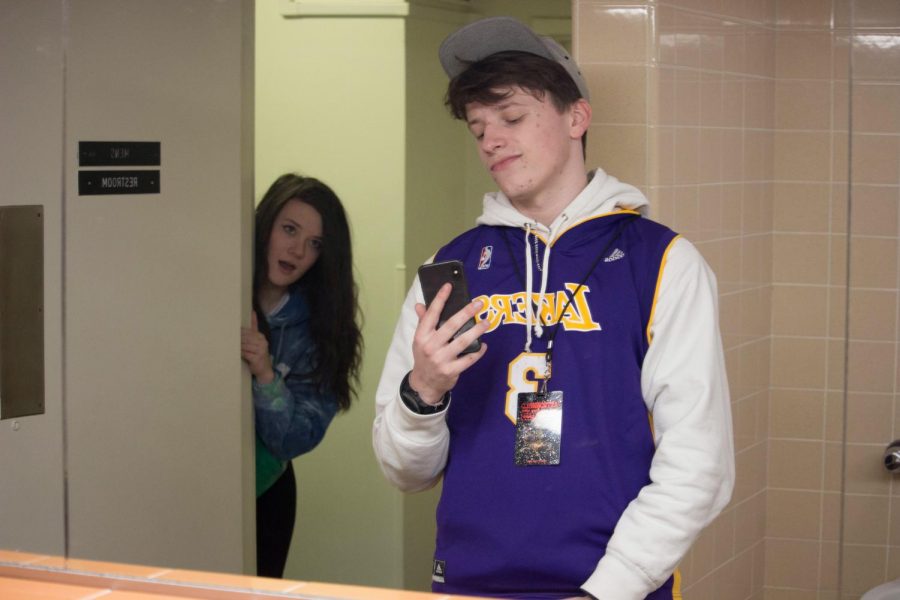 Proximity, similarity and physical attractiveness determine who we are attracted to on an evolutionary basis, according to a WSU psychology professor.

Blythe Duell, WSU clinical associate professor of psychology, said that based on social psychology research, people are more likely to become partners or friends with someone who is in the same classes or lives on the same floor of one’s dorm. The scientific term for this is the “propinquity effect.”

“That sounds really boring, but it is interesting how those sorts of circumstances can shape your life,” she said.

The common phrase “opposites attract” does not tend to ring true for long-term relationships, Duell said. People tend to be more attracted to people who share values, socioeconomic status and hobbies.

She said people can be attracted to opposite personalities for short-term relationships; however, people should not expect it to last.

Duell said physical attractiveness tends to be higher up on people’s general list of important factors for relationships than people would like to believe.

In the University of Minnesota Blind Date Study during the 1960s, researchers set students up for blind dates to a school dance, she said. They had participants decide partway through the dance if they wanted to see their date again.

Duell said the researchers gave the participants a list of predictive factors for future interactions and found that attractiveness was the top factor.

Duell said there have also been studies related to pheromones and attractiveness. The hormone, oxytocin, is referred to as the “snuggle” or “hug” hormone.

She said a 2004 study done by researchers from the University of Jyvaskyla in Finland, found that men who smelled a shirt worn by women during the middle of their menstrual cycle, when they’re at their most fertile, preferred those shirts.

In the same study, the men could not tell a difference between scents of the shirts when women were on the pill, Duell said. The researchers hypothesized that because of the pill, women do not ovulate and therefore do not have hormonal shirts.

Jennifer Negrete, a WSU senior studying business administration, said she agrees with Duell’s claim regarding the importance of physical appearance and similarity.

Negrete said she believes differences can draw two people together, but a deeper connection is required to make a lasting relationship.

“Attractiveness to me depends on what is inside the person,” Negrete said.