Gay, lesbian liberation made an impact at WSU 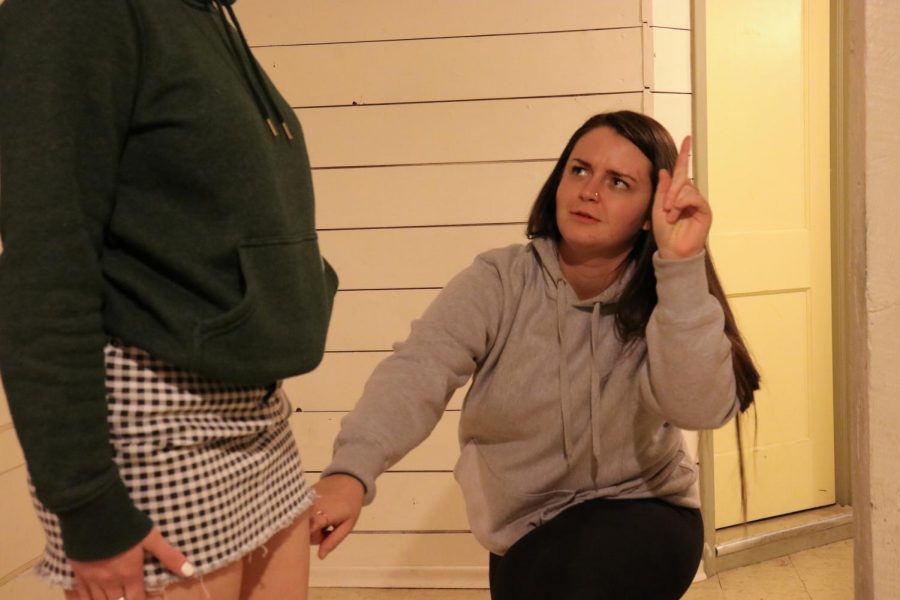 During the Gay and Women’s Liberation movements, social activism became rampant in the United States and on the WSU campus, said WSU History Professor Pete Boag.

Many people know about the Gay and Women’s Liberation Movements that stoked a social change during the 1970s, but they may not know how extensive that same gay activism occurred on campus from 1969 to the early 1980s.

Brian Stack, a teaching assistant in the department of history, said there were debates about a gay rights movement in the early 1970s. Speakers on campus spoke about issues that specifically impacted a marginalized group. People wrote letters to The Daily Evergreen about the impact of the movement.

Peter Boag, a history professor with a specialty in LGBT history, said the Gay Liberation Movement started after the Stonewall Riot in June 1969 in New York City. At this time, not many people felt safe going to a gay bar, so a lot of them were underground. When police raided Stonewall Inn, a New York gay bar, the gays, lesbians and transgender people at the bar fought back.

Years before Stonewall, there were gays, lesbians and bisexual people working to change people’s perceptions about them, Boag said. Stonewall did not start the movement, but it influenced activists who were also inspired by the civil rights, anti-Vietnam War and feminist movements.

“It was kind of, like, something that lit the fire under a number of people,” he said, “but the fire was already burning.”

This fire seemed to spread to campus. Stack said the Gay Awareness organization started at WSU in 1975. There was controversy over whether ASWSU should fund the organization, and they felt pressure from both activists and anti-gay protestors. Although ASWSU decided to fund it, some ASWSU senators started a petition so Gay Awareness would get its funding taken away.

The petition got support, but people ultimately fought back against it; Stack said Gay Awareness kept its funding.

“It was a very depressing sort of turn in 1980, which is very different than the sort of 1970s when you look at gay liberation on campus,” Stack said.

He said he would argue that the main difference between the 1970s and 1980s was the effectiveness of the student leaders.

Stack said he thinks in the 1970s, the undergraduates leading the activism had a “hard-push mentality” that was more enticing even to those who would normally oppose gay liberation. But in the 1980s, the organization was run by a graduate student and it seemed like undergraduates did not like that.

Boag said, lesbians and gay men typically worked separately on a national level. Lesbians faced different problems than gay men, and gay men could not really understand or relate to these issues.

Lesbians focused on different issues, including childcare since many of them left their husbands but had children, he said. These different focuses created a divide in the Gay Liberation Movement, until the AIDS crisis when lesbians fully supported gay men.

Stack said this divide was not seen as much at WSU. This is partly because some gay men would not speak for lesbians, unlike with some of the national sects — instead they let lesbians speak for themselves.

He said another issue was that the AIDS crisis became a political issue in the 1980s, which was another reason why the funding was taken away from Gay Awareness. People thought getting AIDS was the fault of gay men because they argued that it was immoral sexual conduct.

Boag said one of the effects of the Gay Liberation Movement on WSU was installing a resource center on campus for LGBTQ people.

Stack said the Gay Liberation Movement was very vocal in changing how people perceived homosexuality. However, at WSU, the movement was more about people wanting to blend in. They did not necessarily want to be part of a vocal movement.

“Perhaps that just means living in the country with your partner and getting along with a family in a small rural community, which is not really what you hear when you think gay liberation, but this is what they’re arguing,” he said.