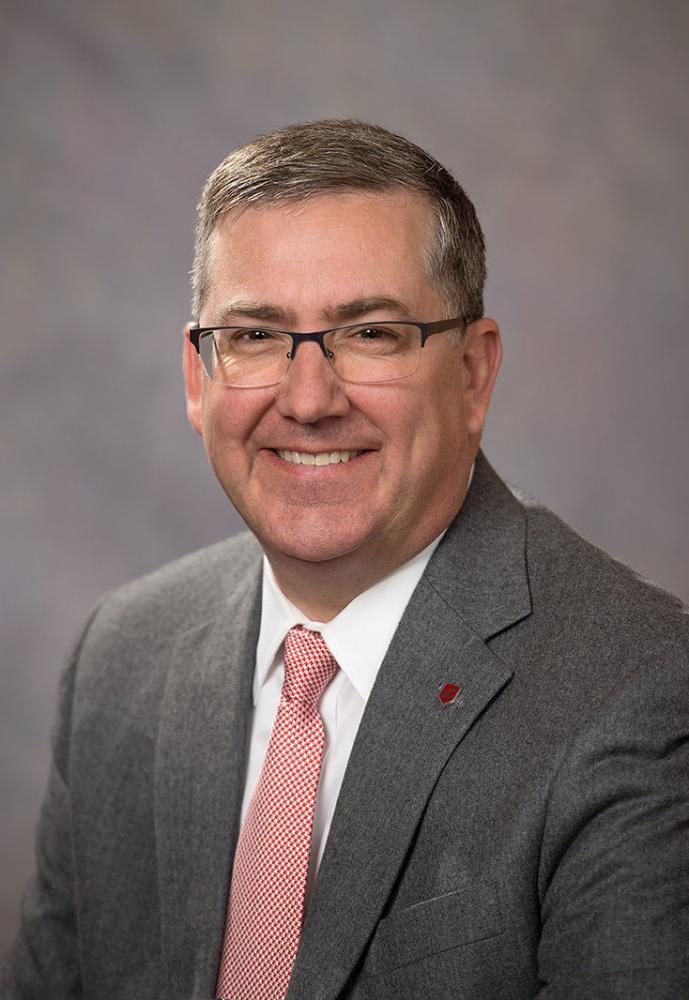 Student leaders are optimistic about tangible change as WSU outlines plans to create new infrastructure aimed at addressing issues of campus culture and climate, and appoint an external review team to evaluate the university’s diversity efforts.

The initiatives, announced in a university-wide email from administrators, are the result of President Kirk Schulz’s promise to release a report by June 1 detailing how WSU can re-emphasize its commitment to inclusivity.

“We have made some progress the past several years,” Schulz said in a WSU News release, “but we must go further.”

ASWSU President Jordan Frost said in the past WSU has suffered from a lack of accountability regarding culture and climate issues, and that making a single person responsible will remedy that.

“Now,” he said, “we have an individual that we can go to for everything in that area.”

Chijioke Emeka, president of the Black Student Union, said she and other BSU members met with administrators after the video came out to explain the changes the university would need to make to support students of color. The climate improvement plan draws from these requests, as well as input from other groups.

Emeka, a senior who has been active with the BSU since she was a freshman, said it seems to be the same story each year: the university asks what students of color want, and it goes no further than that. Many of the developments in the new plan have rolled over from the unfulfilled ideas of the Wake Up WSU campaign, which began two years ago.

This is the first time Emeka said she has seen any significant, tangible action from the university to improve the problems minority groups face on campus.

“In my mind,” Emeka said, “this is a really good step in the right direction.”

She is encouraged by this concrete plan and the accountability it implies for the administration. Frost emphasized these points as well.

“Until someone releases an action plan,” Frost said, “we’re not really moving anywhere.”

Gonzales’s involvement since she arrived at the university last semester has also impressed both Emeka and Frost.

Emeka said Gonzales has attended BSU events and those of other student groups, sometimes without being asked, and has made a conscious effort to solicit input from a wide range of students.

However, she noted, this will be the first real test for the new vice president of Student Affairs.

The departments to be reorganized, which will report to the new associate vice president, are the Access Center, Diversity Education, the Gender Identity, Expression and Sexual Orientation Resource Center (GIESORC), Multicultural Student Services and the Women’s Resource Center.

Frost said this plan is also novel in its emphasis on fixing what already exists, as opposed to adding new programs.

“I think sometimes to solve problems, we just look at what else can we throw at it,” he said.

The university expects to begin a national search later this month for the new associate vice president, who will report to Gonzales, and to fill the position in January. Student Affairs will also take over facility management of the Elson S. Floyd Cultural Center.

Bernardo and Gonzalez reviewed concerns from students, faculty and staff and identified several problems related to campus climate and diversity. These include a need for more training in cultural competency and in WSU’s policies on free speech, discrimination and harassment, as well as a lack of transparency regarding WSU’s progress in recruiting and retaining diverse students, faculty and staff.

Emeka said education on cultural issues, for all members of the university community, could solve many of WSU’s problems.

“You can’t take away ignorance completely,” she said, but the more people understand the struggles of underrepresented groups, the better they will be able to handle sensitive situations. She noted that even after leaving WSU, this will be valuable knowledge.

Two other high-priority concerns in the plan are the lack of institutional support for diversity-related events and programs, and the need to examine courses that qualify for diversity requirements.

The new committees will develop education and training to fix these problems, and WSU is in the process of naming administrators, students, faculty and staff to lead them.

The committee work will take place largely after students return in the fall, to allow them to participate. Frost said committee membership will be open to all students, to incorporate a broad range of perspectives, and he encourages anyone who is interested to get involved.

Throughout the new diversity campaign, an external team will assess the university’s efforts and give guidance on national best practices. WSU will also hold forums in the fall for public feedback.

“We are committed to creating a culture and climate at WSU that embraces the ideals of higher learning,” Schulz said in the WSU News release. “We will persevere until we get it right.”

Editor’s note: This story has been updated from its original version.