Pornography could condition an addiction

Sex on screens could lead to unhealthy views on intercourse, even violence 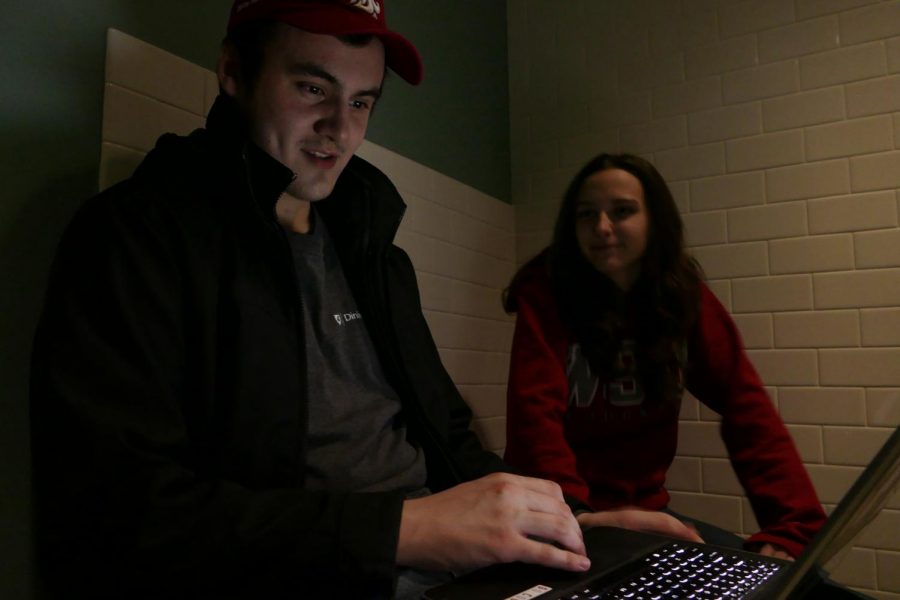 “Your brain is plastic,” he said. “By having new experiences and evaluating [the experiences], you tend to solidify them.”

Pornography adds an unrealistic approach to sex, Hansen said. Pornography exposes you to certain things and makes you feel that you are expected to perform like the actors in the pornography video. This makes pornography in general an issue, he said.

Hansen said the internet allows anyone to search for anything. People watch whatever makes them happy. Though it could change your brain, pornography today is easily accessible and easy to hide.

“If you don’t want your family to see what you are into – you just clear the history,” Hansen said.

In Pavlov’s experiment, the dogs saw food after hearing a bell. The dogs, in response to seeing the food, salivated as an automatic, unconditioned response. When they connected the sound of the bell to food, they began salivating to the sound of the bell – thinking food would follow – even when food was not there.

“When people then have sex in general, they can have erectile dysfunction,” Hansen said. “They can’t perform, and then become frustrated.”

This frustration can become an act of violence. Which is why some people notice some form of psychopathic tendencies in relation to pornography, he said.