SEB will feature Dave B in hip hop festival Friday 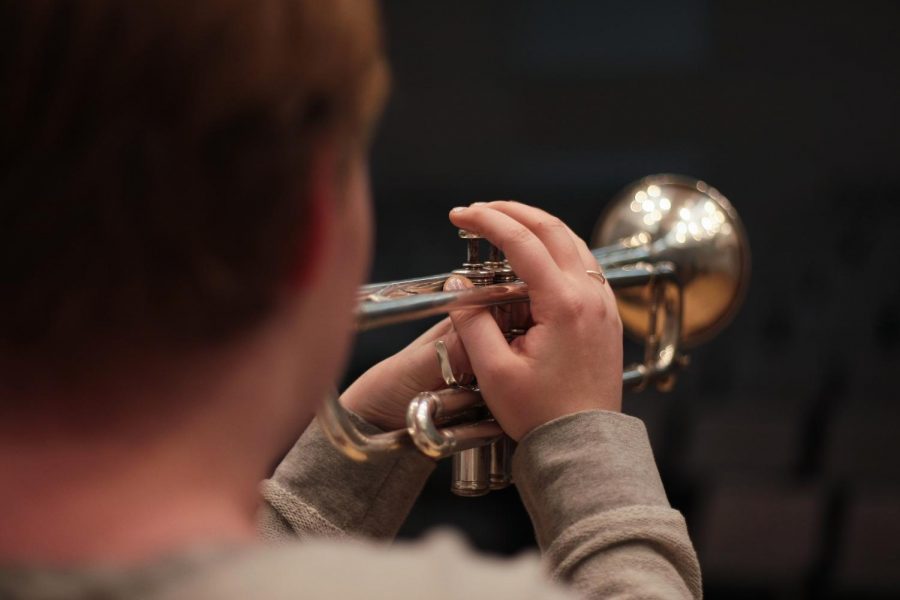 The WSU School of Music will showcase several events in the coming weeks, honoring student and faculty performers. Most events are free for students and the general public. A full list of programming can be found on the school of music website.

WSU Student Entertainment Board will host their Hip-Hop Arts Festival Friday, featuring artist and performer Dave B. The festival will be held in the junior and senior ballrooms in the Compton Union Building on campus.

Dave B, a Washington-born writer, producer, singer and rapper, will headline the festival.

“It is definitely important to be in front of people where you’re from. I feel like they feel you on a whole different level,” Dave B said. “You go to other places and they may not grasp what you’re trying to do.”

Dave B will perform “Right Here” and “Sweetest Thing,” some of his most popular pieces, live at the festival.

“I don’t want to give away the whole set, but I am going to try out some new stuff for sure and songs that I found that people f-ck with over the years. I am pretty excited,” he said.

Dave B was featured in Macklemore’s song “Corner Store” on his album GEMINI and has been additionally recognized by The Seattle Times, National Public Radio and other platforms.

“[Macklemore] just texted me to come over one day,” he said. “He pretty much had the beat and everything over there and wrote us the song … it was pretty easy.”

This is Dave B’s first performance at Washington State University.

“There is a bunch of dope things going on. I looked over what is in the rest of the show — there [are] a lot of dope artists,” he said.

Some other events for the festival include several live performances, a DJ competition and a freestyle rapping contest. Attendees will have a chance to win prizes such as hip hop vinyls and a record player.

“You got to show the world at some point what you are doing,” Dave B said. “You got to put stuff out, so people will know who you are. That is what you need to do.”

The festival has something for aspiring artists as well. The event will feature a “creative corner” in the junior ballroom, where performers and lyricists can connect with other artists.

The festival will take place on Friday from 8 p.m. to 12 a.m. in the CUB ballrooms. The event is free to attend. Bags are not allowed at the event.