Cougars compete in Westbrook Invitational in Peoria, Arizona on Sunday 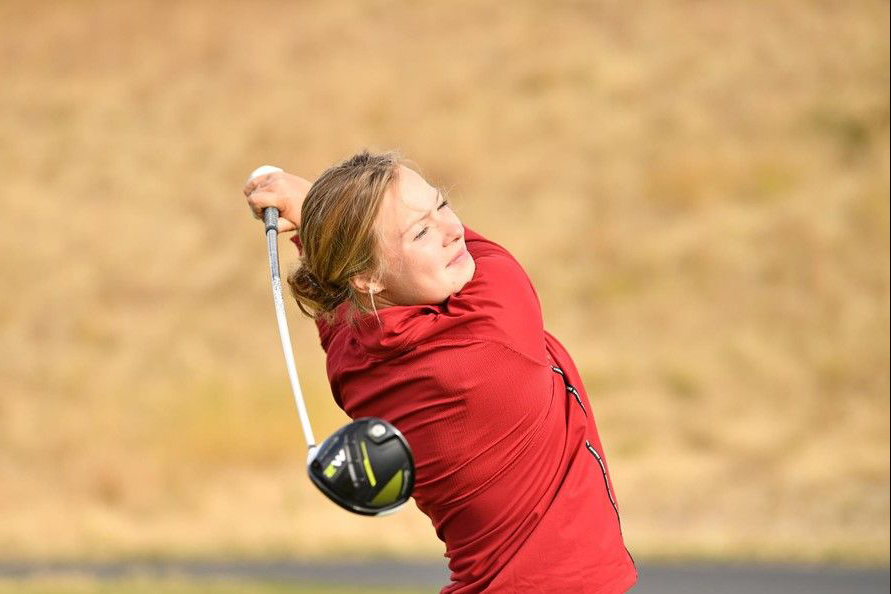 WSU women’s golf will travel to Peoria, Arizona this weekend to take part in the Westbrook Invitational.

The invitational will consist of 15 teams and competition begins Sunday with a 36-hole tournament and ends Monday with an 18-hole round.

Senior Madison Odiorne said she has had enough of the weather here in Pullman and couldn’t be happier to get outside and play in warmer weather.

“We prepared well over the winter with indoor facilities and our technology here,” Odiorne said, “but we’re very excited to get out there and play in nice weather.”

The Cougars have competed once since the beginning of the semester when they battled Colorado State on Feb. 10 in Las Vegas in a head-to-head preseason matchup.

WSU won the event by 24 strokes after the top four scores from each team were added up.

Odiorne led the Cougars and all players shooting a 76 (+4) in the event. Freshman Amy Chu finished with a 78 (+6) and redshirt sophomore Emily Baumgart and junior Marie Lund-Hansen each shot a 79 (+7).

The tournament in Peoria will be nothing new for the Cougars, but it will be more challenging than their preseason head-to-head matchup with the Rams.

Head Coach Kelli Kamimura said competing against a large field is typical for the team, and it forces them to focus on every little detail.

“It emphasizes what we have to do as a team to play in the moment and do our best,” Kamimura said.

Odiorne said she isn’t too worried about making the transition from training indoors in Pullman to grass outdoors in the desert.

She also said WSU is traveling to Peoria a day earlier than needed to get a feel for playing on grass again and to fine tune a few things before the tournament.

Both days of competition begin at 8:30 a.m. for the Cougars, and the results will be posted online at wsucougars.com when the tournament has been completed.