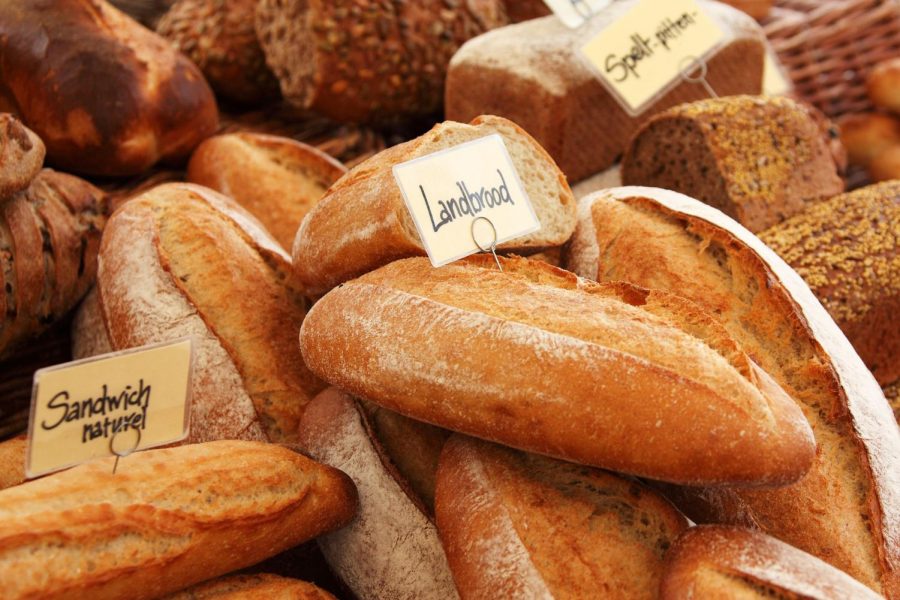 Sachin Rustgi says the researchers' next step is to make the enzymes in their new wheat more heat stable.

Researchers at WSU have developed a genetically-engineered variety of wheat that helps break down gluten within the human digestive tract, benefiting those who suffer from celiac disease.

Sachin Rustgi, adjunct professor of crop and soil sciences at WSU, said celiac disease is a genetic disease that causes an inability to digest gluten proteins. The indigestion of these proteins can lead to diarrhea, intestinal pain, and osteoporosis due to malnutrition.

Rustgi said this new variety of wheat contains a combination of enzymes derived from strains of bacteria and barley which work together to break down gluten proteins in the digestive tract.

Rustgi said it has taken seven years of research to develop this variety of wheat. After introducing the cells that contain the gluten-digesting enzymes to the wheat plant, the researchers had to test the wheat over many generations to be sure of its effectiveness in fighting celiac disease and its symptoms.

He said the researchers tested the wheat’s ability to break down gluten in the digestive tract by mimicking the exact pH conditions of the different parts of the digestive system within test tubes.

The celiac-fighting wheat resembles a typical wheat plant and has essentially the same properties, Rustgi said, but the researchers have yet to bake anything using the wheat’s flour.

Nuan Wen, a molecular plant science researcher at WSU, said the next step for the project is to make the enzymes in the wheat more heat stable to withstand baking processes.

Wen said the flour made from this wheat will taste and bake exactly like regular wheat flour. The flour can also mix with small amounts with regular flour, and the enzymes will still work to break down the gluten proteins from the regular flour.

Rustgi said he hopes this variety of wheat will eventually be approved by the United States Department of Agriculture, and that it will be socially accepted and adopted by those who suffer from celiac disease.

“These people are deprived of wheat,” Rustgi said.

He said he believes this strain of wheat is superior to some reduced-gluten strains of wheat, in terms of reducing the symptoms of celiac disease.