Preparation for the effects of climate change needs to start 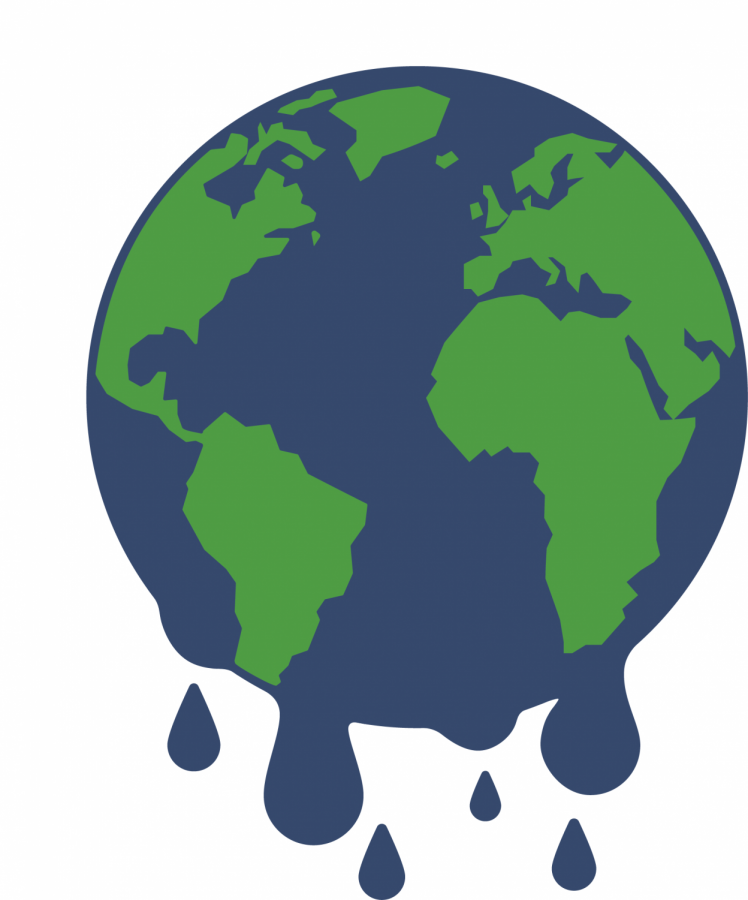 The effects of climate change are global, but actions can be taken now to reduce damage.

As they are reliant on — and part of — the environment, humans will need to adapt to these changes now or take responsibility for the harm they’ll do later.

Dr. Paul Auerbach, Stanford professor of emergency medicine, predicts that these conditions will soon not be as sustainable.

“The biggest cause of health detriments in the world is nutrition and malnutrition,” Auerbach said. “For instance, increased carbon dioxide will lead to iron deficiency and zinc deficiency. Those are direct causes [of] climate change.”

High-stress rates, environmental conditions and malnutrition will lead to increased disease rates. Occupational hazards, such as the risk of heatstroke, are bound to rise as agricultural and construction worker employment rates increase.

Work shifts will also shift to account for higher temperatures, moving from dawn to dusk, a time when disease-carrying insects are more prevalent and therefore more likely to spread disease.

Increased temperatures, higher rainfall and humidity will also cause there to be more ticks and other insects.

Mental health will also be affected, as trauma from climate-related disasters will lead to increases in mental health disorders like depression and anxiety.

The infrastructure of medical facilities will be tested, potentially leaving many without the help they need. Electricity shortages will become more likely as higher wind speeds and changing temperatures damage equipment.

These power outages could cripple hospitals and transportation systems, putting more people at risk as emergency services become strained and access is limited.

It seems as if these consequences from climate change are nearly inevitable, even impossible to avoid. Auerbach gives as little as ten years before we start to see these effects begin, but he stresses that if we work together, we can mitigate the effects produced by climate change.

“There’s a lot we can do,” Auerbach said. “Preventative action is knowing what causes climate change and trying to change some of those things if we can.”

This is the most crucial step. More preventative actions include investing in infrastructural reinforcements to prepare us for the effects of climate change.

Malnutrition and vitamin deficiencies are health concerns that will further impact preexisting health conditions, but supplements can be stockpiled to help combat them.

The damage to crops will have the greatest impact on lower-income communities with increased demand and lowered supply. Having a plan in preparation of these shortages, including a shift to more resilient and sustainable crops, will limit the number who go hungry.

Disease rates will be higher as warmer climates attract disease-carrying insects to areas not used to them, but by informing these areas on what to do to protect against these insects, fewer are likely to be affected.

There’s no curing climate change. It’s progressed too far now to be stopped, but it’s far from terminal. Treatment needs to be taken up today if we don’t want climate change to destroy all we’ve built.