Give research animals chances at homes through adoption

Research sites are allowed to euthanize animals after they’re done with them, should only be last resort 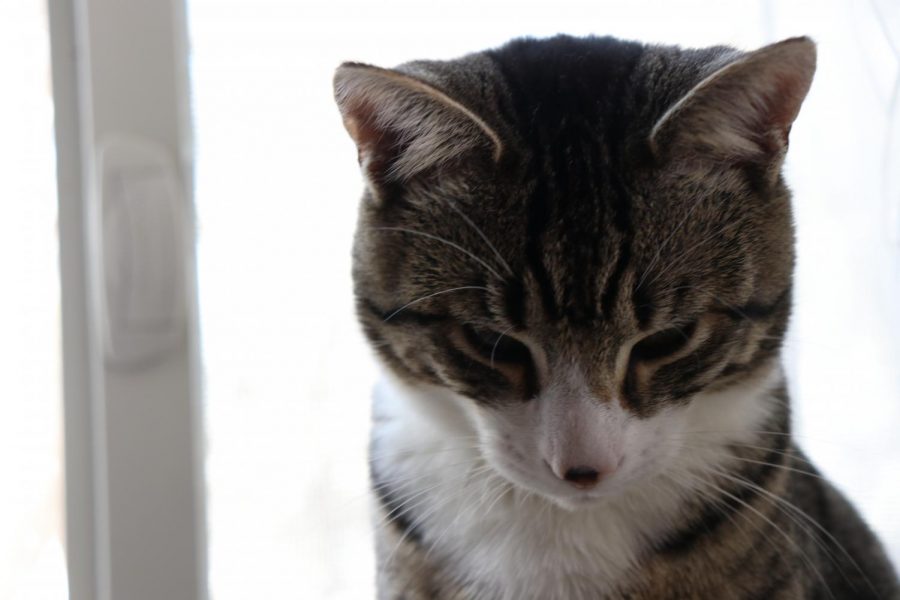 Cats and dogs are used as test subjects on a variety of substances, these tests at times causing serious trauma. The least we can do is provide a home for them when we can.

Facilities using cats and dogs as research animals need to allow these animals every chance at adoption — in all of the U.S., not just in Washington or at WSU.

If it’s not essential to euthanize these animals, it shouldn’t be done. Dogs and cats that are used for research purposes at public universities and other research facilities are rarely given a chance for adoption before they are euthanized.

“If there was something seriously wrong with the animal I see how adoption might not be possible,” McKinley said, “but I still believe wholeheartedly that unless the animal’s quality of life is completely gone, it shouldn’t be put down.”

People looking to adopt a cat or dog should decide for themselves whether they think the pet would be suitable for their home.

There are concerns regarding the placement of research animals in adoption institutions due to the risks these animals may pose. This is easily solved by setting guidelines of what makes an animal unsafe to the public, but all other factors should be left to the adopter to decide.

While there is some protection in place for these animals, the regulations are designed to protect humans more than animals.

The federally mandated committee Institutional Animal Care and Use Committee (IACUC) oversees the process to assess and approve a plan for all research animals. This includes any plans post-research.

Most of the time, the options presented for cats and dogs includes euthanasia or relocation to private ownership, but the latter is not required.

A bill introduced by the Washington State Legislature on Feb. 5 to the Senate requires research organizations to put up research dogs and cats for adoption would ensure ethical treatment of research animals after the study is done.

This is the chance these animals need and people should strongly support the legislation.

The bill would make euthanasia a last resort for these animals. This would give research cats and dogs a higher possibility of being adopted, as they would not be euthanized so quickly.

“I do think this bill is a good idea. If the alternative is euthanasia, I 100 percent support it,” McKinley said. “SMAWL often tries to take animals from local kill shelters and put them up for adoption or at least find permanent fosters to avoid the euthanization of helpless animals.”

The passage of this bill would give these cats and dogs used for research a home afterward, whether with a family or in a shelter. What these animals are put through isn’t easy, but we should do what we can to make their lives easier afterward.