Students spearhead soil research event to educate on plant use 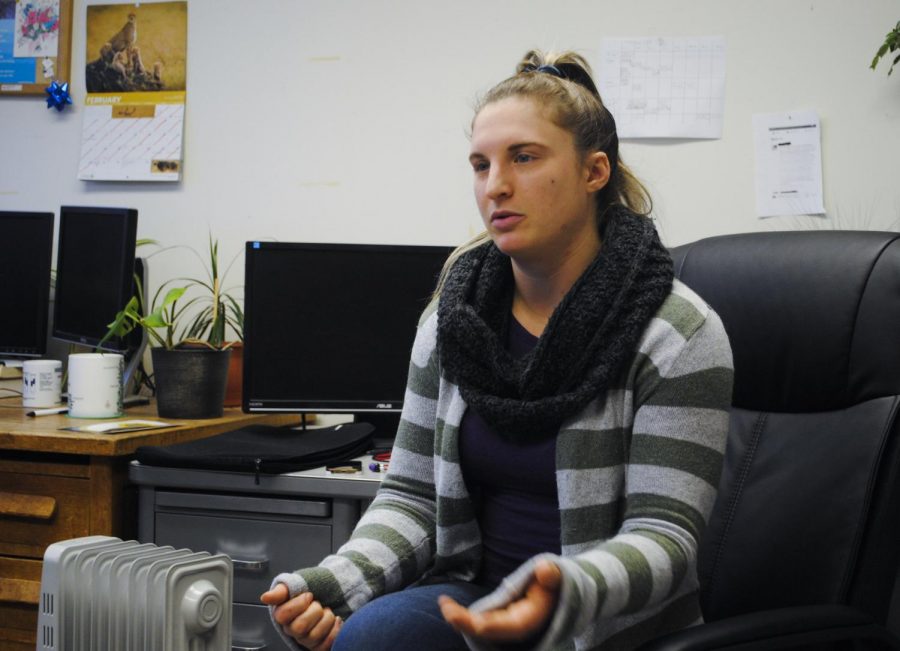 The WSU Plant Science Symposium, an event centered on research and advances in the agricultural industry, will be held in the Elson S. Floyd Cultural Center on March 22 from 8 a.m. to 6:30 p.m.

Stephanie Sjoberg, lead organizer of the event and a Ph.D candidate in the department of crop and soil sciences, said the symposium’s theme is “Foundations for the Future: Embracing New Agricultural Technology.”

It will feature a handful of speakers and will highlight graduate student research from WSU and other universities, Sjoberg said.

This event will focus on the use and development of what are known as “orphan crops,” she said. Essentially, these crops are underutilized crops that have potential for improvement and use in food production.

Sjoberg said the symposium is sponsored by Corteva Agriscience, the CougParents Program, Phytelligence, the College of Agricultural, Human and Natural Resource Sciences and a few other academic departments related to plant science.

Also, she said, the event is almost entirely organized by graduate students.

“We tried to get graduate students involved with the planning process,” Sjoberg said. “It has largely been a group effort.”

Evan Craine, an organizer of the event and Ph.D. student at WSU, said he hopes a wide-range of both graduate and undergraduate students attend the symposium. He said he would also like to see students from other disciplines like computer science or engineering attend.

“Hopefully it will foster good collaboration between different programs at WSU,” Craine said.

The event will feature speakers such as Joyce Van Eck, from the Boyce Thompson Institute in Ithaca, New York. Sjoberg said she and her colleagues were interested in Van Eck’s research on CRISPR technology to improve the properties of ground cherries for use in food production.

Sayed Azam-Ali, University of Nottingham-Malaysia professor and CEO of Crops For The Future, will also speak at the symposium, as will Amanda Cavanagh, a post-doctoral researcher at the University of Illinois known for her research with photosynthesis, Craine said.

The symposium will also include presentations of plant science research done by students from WSU and other universities. Graduate student researchers composed poster presentations of their work to be judged by post-doctoral researchers for the chance of winning cash prizes.

Registration for the symposium closes on March 1. Registration is not required to attend, but those who register will receive a lunch and name tag. The event is free to attend.

Sjoberg said close to 175 people have registered thus far, and they are expecting over 200 people to attend.

“We have had a really good turn out the last few years,” she said.

For more information about the event go to https://plantsciencesymposium.wsu.edu/.